The Evolutionary Advantage of Faith 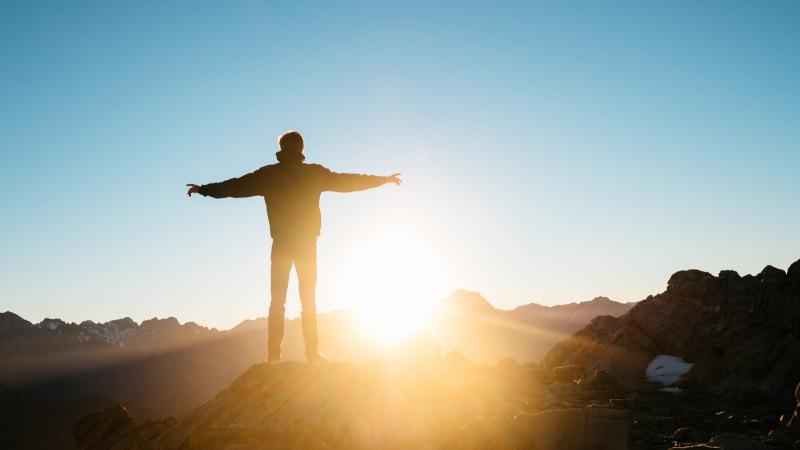 Is there an inherent conflict between science and religion? Jeff Schloss doesn’t think so. He’s a biologist who studies the evolutionary origins of religion. He’s also an observant Christian who’s had his own profound moment of revelation. In this extended interview, Schloss probes the new science of religion — and whether certain spiritual experiences simply cannot be explained.