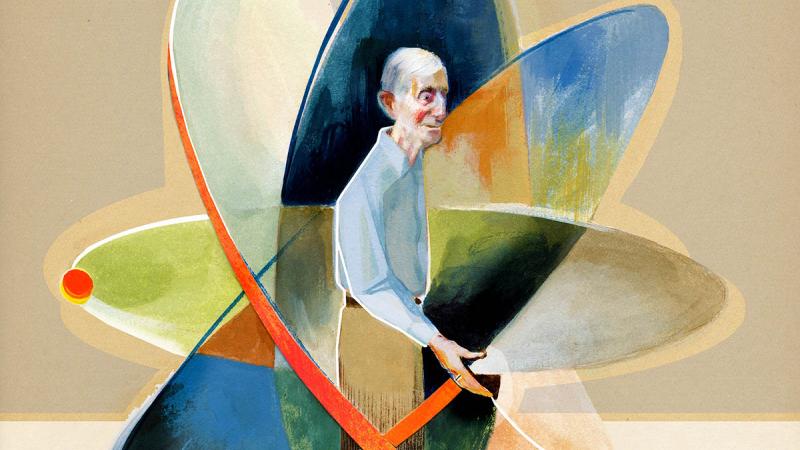 You get the sense that Freeman Dyson has seen everything. He's a legendary physicist who's been friends and colleagues with the giants of 20th century physics, from Wolfgang Pauli to Richard Feynman and Robert Oppenheimer. Now in his mid-90s, he's had a front row seat on scientific breakthroughs for the past century. He's also not shy about making sweeping pronouncements — whether on the archaic rules for getting a PhD or the pitfalls of Big Science. In this extended interview, Dyson tells Steve Paulson about his own remarkable life in science.