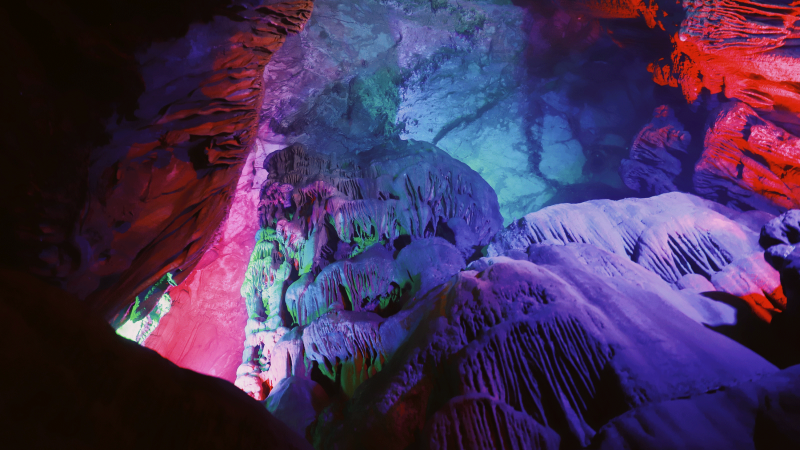 Scientists and explorers have found a whole new world, ripe for discovery, under our feet. The earth's underground is teeming with life, from fungal networks to the deep microbiome miles below the planet's crust. It's an exciting place, and it's changing what we know about the planet and ourselves.

Why We Descend Into Darkness 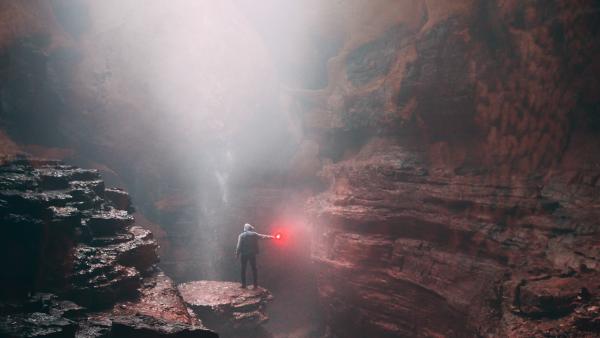 Robert Macfarlane spent a decade exploring caves, mines, catacombs and sewers, on a quest to discover the deep underground. He found a subterranean world of wonder and horror.

A Cave Diver's Treks Through The Veins Of The Earth 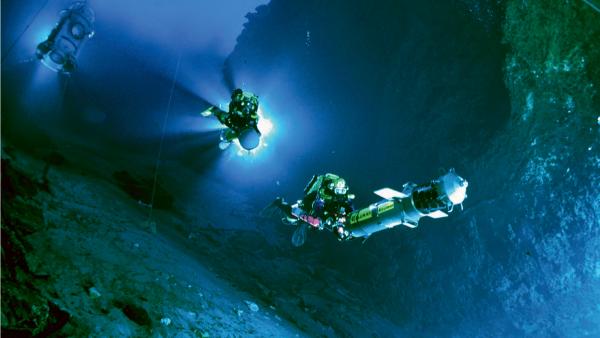 Jill Heinerth nearly died when she was trapped by ocean currents inside an Antarctic iceberg. She's one of the world's most accomplished underwater cave divers, often exploring caves no one's ever been in, which show her "the veins of the Earth."

How To Listen To An Earthquake 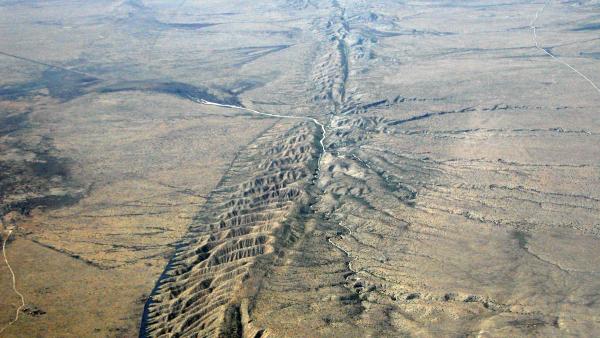 Do you know what an earthquake sounds like? Geophysicist Ben Holtzman collects recordings from around the world — from the Fukushima disaster to the manmade earthquakes caused by fracking. We hear examples of these seismic rumbles.

Why Werner Herzog Is Awe-Struck 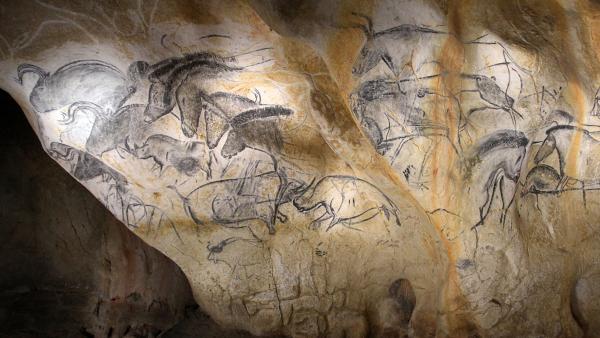 Renowned filmmaker Werner Herzog was awe-struck when he saw the Chauvet cave paintings dating back 32,000 years. "You can see clearly that this is the beginning of modern man," he says. 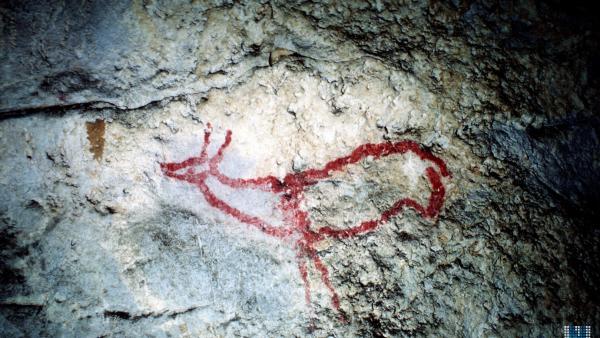 There's no better way to get a feel for the origins of the human mind than to go and see ancient cave art. Anthropologist Christine Desdemaines-Hugon took Steve and Anne to two French caves with paintings dating back more than 10,000 years.