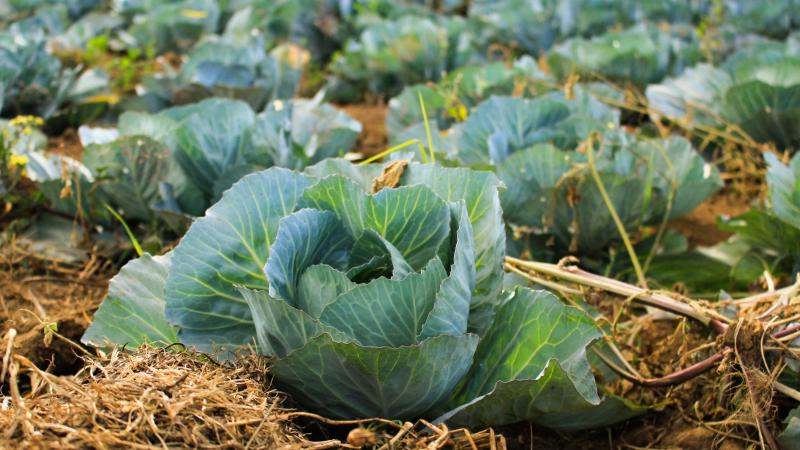 A new generation of Black farmers are working to reclaim land, hoping to grow justice along with vegetables and plants. 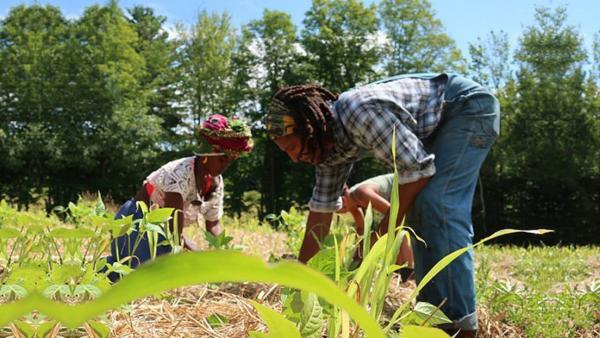 Farmer Leah Penniman, co-director of Soul Fire Farm in New York state, and author of "Farming While Black," is digging deep into the soil and her African history to change the story for a new generation.

'When You Hold Land You Have to Keep It' 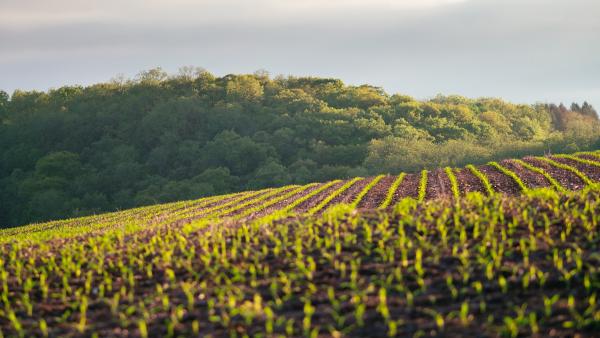 The promise of 40 acres and a mule didn't materialize for most Black Americans. But attorney Savi Horne, executive director of the Land Loss Prevention Project, is fighting for Black farmers to get their land back, now.

My Garden Is An Outdoor Parish 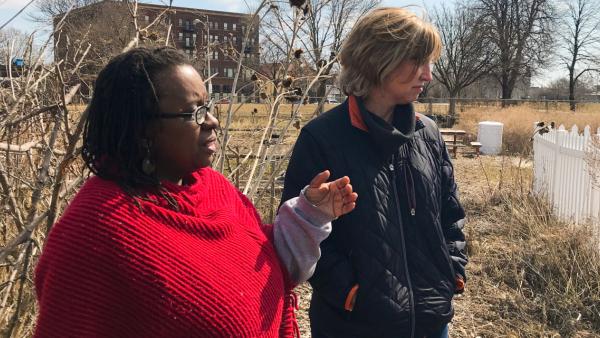 Venice Williams, an ordained minister, runs Alice's Garden Urban Farm in Milwaukee. She finds connection and spirituality on this land, which was once a location of the Underground Railroad. 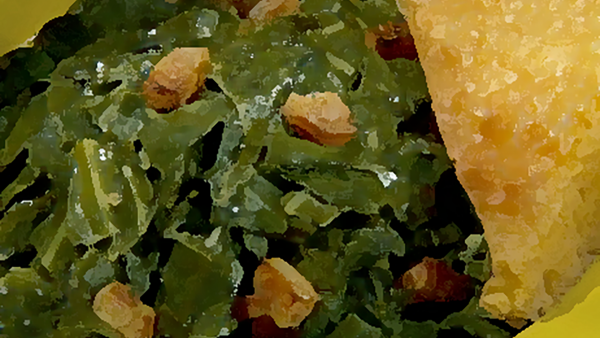 John Givens invites us into his kitchen where he cooks his family's traditional greens.

The First Job, The Polling Place, The Community Space: How McDonald's Became 'The Closest Thing To Home' For Black Communities 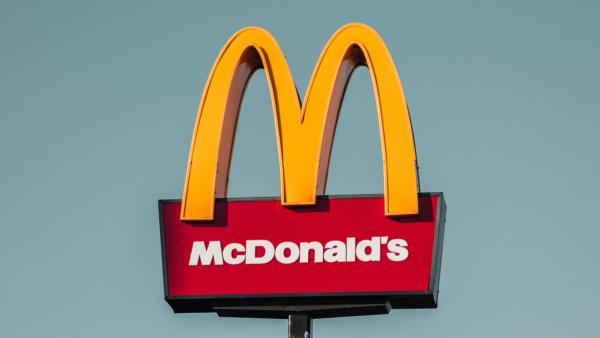 Historian Marcia Chatelain found a surprising connection between McDonald's and civil rights history when researching her book "Franchise: The Golden Arches in Black America." She writes about the intersection of race, capitalism and fast food.