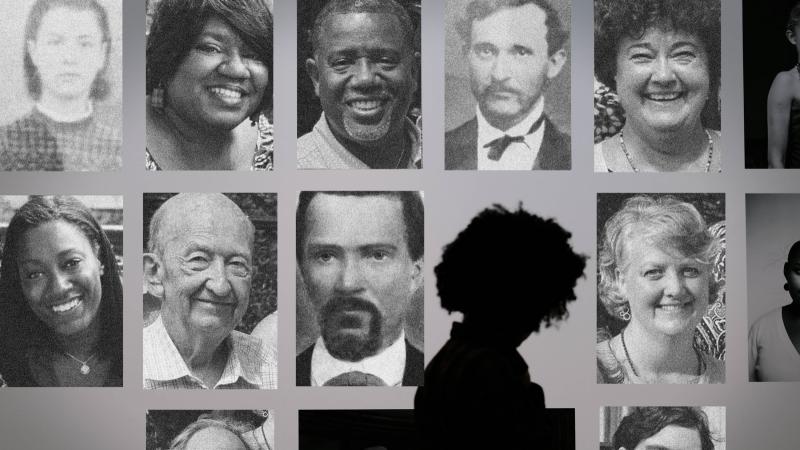 DNA tests are uncovering family histories. In some cases they're also revealing mixed bloodlines and the buried history of slavery. For Black Americans, this can be emotionally-charged. What do you do when you find out one of your direct ancestors was a slave owner? And does it open the door to new conversations about racial justice and social healing?

How Do You Know Ruben Gee? 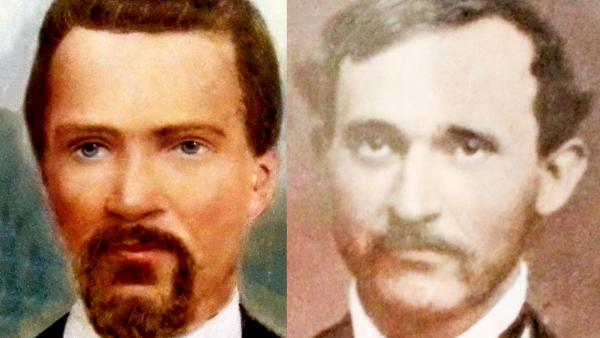 Rev. Alex Gee is fascinated by genealogy. So he took a DNA test and discovered one of his ancestors was a white slave owner. Then he went down to New Orleans to meet his white relatives — and that meeting sparked a slew of complicated emotions.

Searching for America's Racial History in a Graveyard 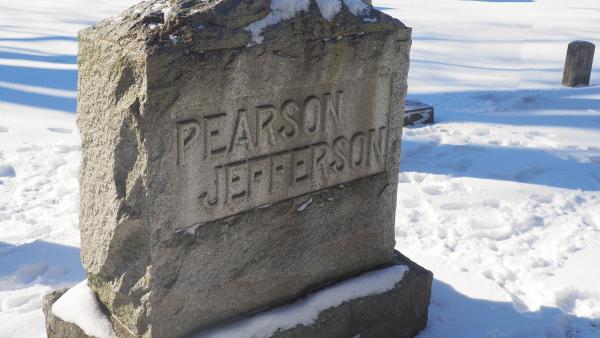 Steve Paulson was surprised to discover that a son of Thomas Jefferson and his slave, Sally Hemings, is buried in a local cemetery. With the help of Erin Hoag of the Wisconsin Veterans Museum, he searches for the grave of Eston Hemings Jefferson. 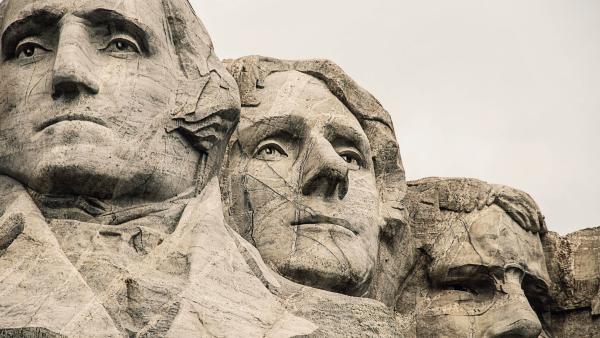 For years it was rumored that Thomas Jefferson had a sexual relationship with Sally Hemings. Then legal historian Annette Gordon-Reed proved it. She tells the complicated story of the Jefferson-Hemings relationship. 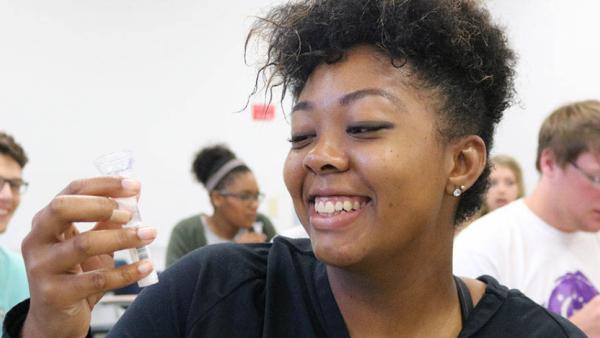 What's it like to discover that your own genetic ancestry is both black and white? At West Chester University in Pennsylvania, Anita Foeman leads the DNA Discussion Project, where students use DNA testing to learn about their mixed bloodlines.