How Africans Are Building The Cities Of The Future 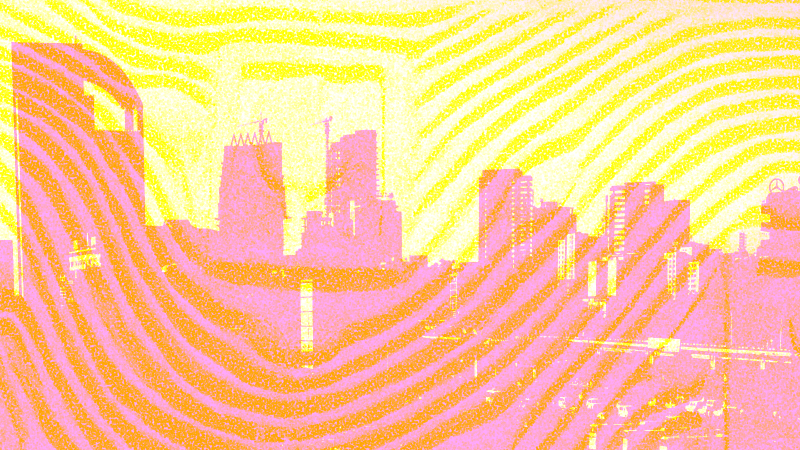 Africans are moving into cities in unprecedented numbers. Lagos, Nigeria, is growing by 77 people an hour — it's on track to become a city of 100 million. In 30 years, the continent is projected to have 14 mega-cities of more than 10 million people. It's perhaps the largest urban migration in history.

These cities are not like Dubai, or Singapore, or Los Angeles. They’re uniquely African cities, and they’re forcing all of us to reconsider what makes a city modern. And how and why cities thrive.

To find out what's going on, we go to Addis Ababa, Ethiopia, to talk with entrepreneurs, writers, scholars and artists. In this hour, produced in partnership with the Consortium of Humanities Centers and Institutes (CHCI) — a global consortium of 270 humanities centers and institutes — we learn how the continent where the human species was born is building the cities of the future. 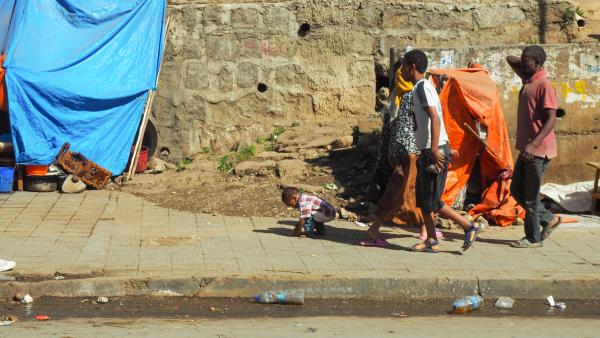 Dagmawi Woubshet and Julie Mehretu were both born in Addis Ababa and then moved to America. They wonder what the city's explosive growth will mean for its unique character — one rooted in Ethiopia's history as the only African nation never colonized. 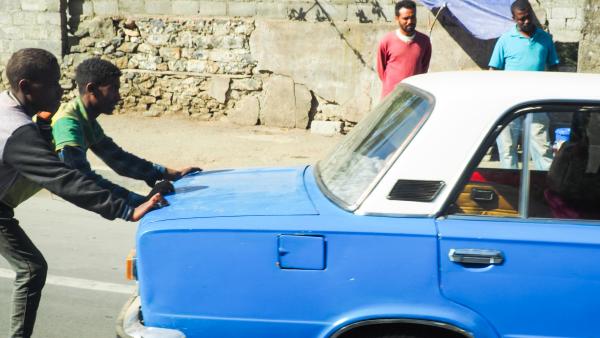 A Tour Of The Networked City 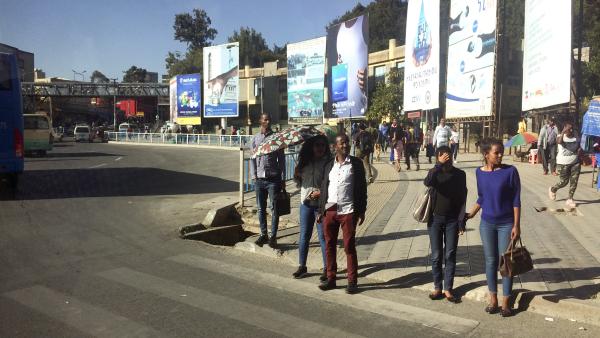 When you’re visiting a new city, it helps to have a guide. Dejene Hodes took Anne and Steve on a tour of Addis Ababa, from the Mercato to the financial district. He says the city is bursting with entrepreneurial energy and ambition.

'I Am Because We Are': The African Philosophy of Ubuntu 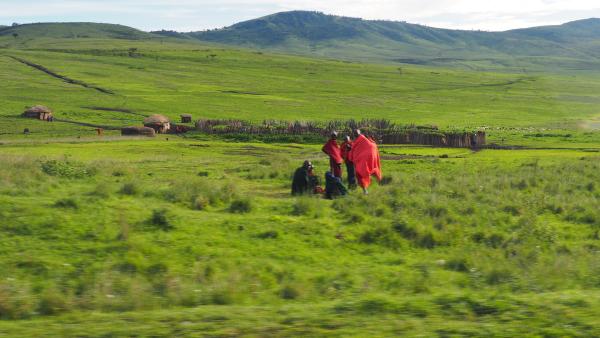 Kenyan literary scholar James Ogude believes "ubuntu" — a concept in which your sense of self is shaped by your relationships with other people — serves as a counterweight to the rampant individualism that’s so pervasive in contemporary cities. 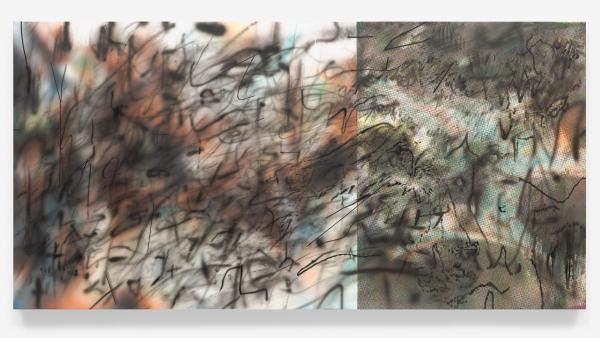 The families of Dagmawi Woubshet and Julie Mehretu fled Ethiopia because of the brutal Communist regime that overthrew Emperor Haile Selassie. The violence and corruption in the post-colonial era decimated the hope and idealism of many Africans. 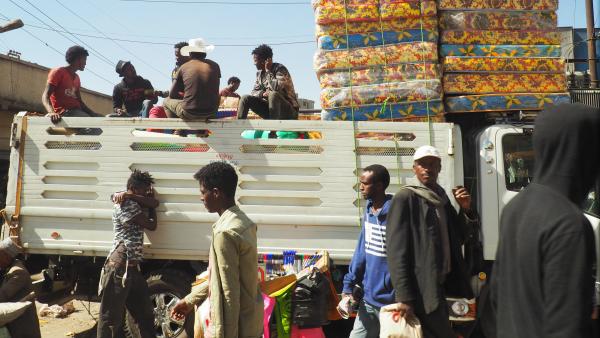 Ghanaian post-colonial theorist Ato Quayson thinks a lot about globalization, diaspora and transnationalism. Because he’s a literary scholar, he decided to "read" a single street — Oxford Street in Accra — as a study of contemporary urban Africa.

Life in the Diaspora: How Teju Cole Pivots Between Cultures 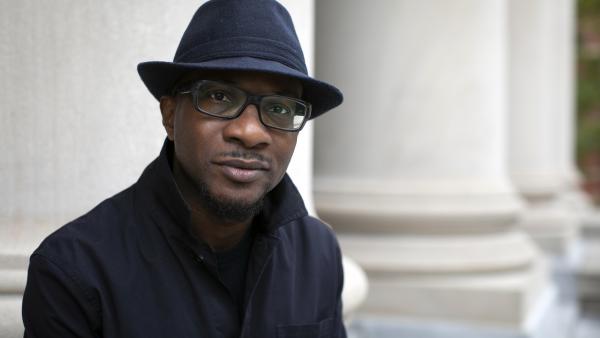 Teju Cole grew up in Nigeria and then moved to U.S., joining millions of others in the African diaspora. He became an acclaimed novelist and photographer, and now celebrates the cosmopolitan culture of global cities, including Lagos and New York.

Can Artists Create the City of the Future? 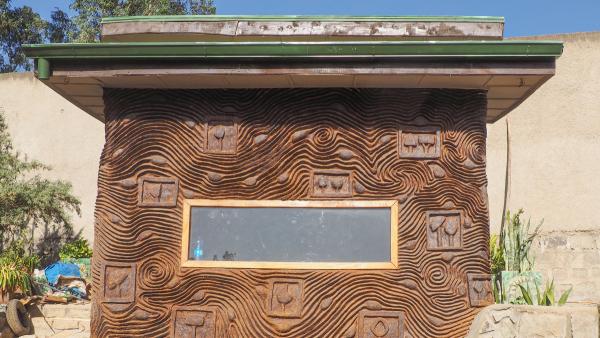 In Addis Ababa, curator Meskerem Assegued and artist Elias Sime have created Zoma Museum as a visionary model of an urban future, using ancient Ethiopian building techniques. They say modern development can be much more than concrete high-rises.