How To Be An Ethical Traveler 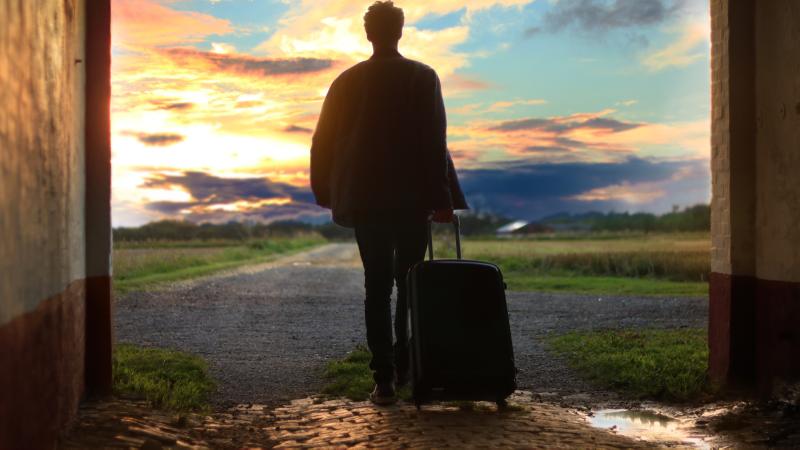 Before the pandemic upended all world travel, we aired a show about what it means to be an ethical traveler. Between masks and vaccinations, COVID-19 has added even more to the ethical baggage we carry with us when we travel. But part of recovering from the pandemic involves getting back out there and seeing the world.

So before you take your next trip abroad, we thought we would revisit some thoughts and advice in that episode. Safe journeys.

This show was produced in partnership with AFAR Magazine, whose May/June 2019 issue on ethical traveling inspired this episode.

Trying Not To Ruin The World When You Visit 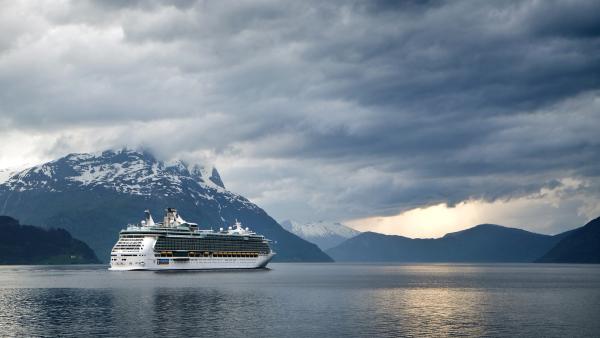 Journalist Elizabeth Becker, the author of "Overbooked: The Exploding Business of Travel and Tourism," breaks down how we got to this moment in global tourism, and how we might nudge nations, companies and ourselves to become more responsible travelers.

A Personal Code of Travel Ethics 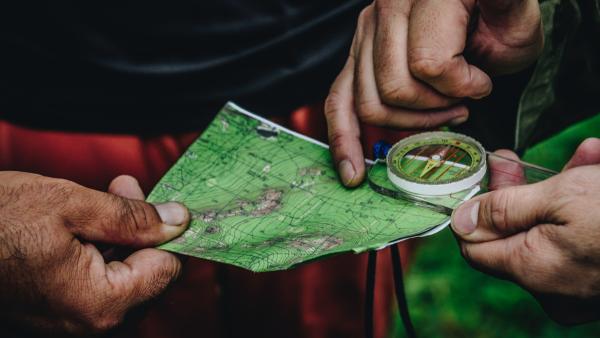 Dave Eggers – the writer and founder of McSweeney’s – has been all over the world. Along the way, he developed his own personal code of travel ethics.

How to Lessen Your Environmental Impact When You Travel 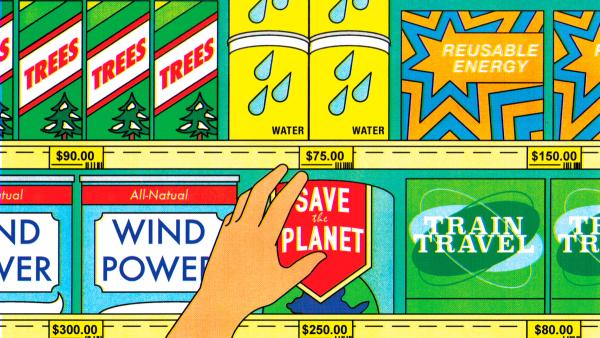 Unless you walk or bike to your next vacation destination, you’ll probably have to burn some fossil fuels to get there. Blogger Kathryn Kellogg is a guru of zero-waste living. She has a few tips on how to reduce your impact on the environment when you travel. 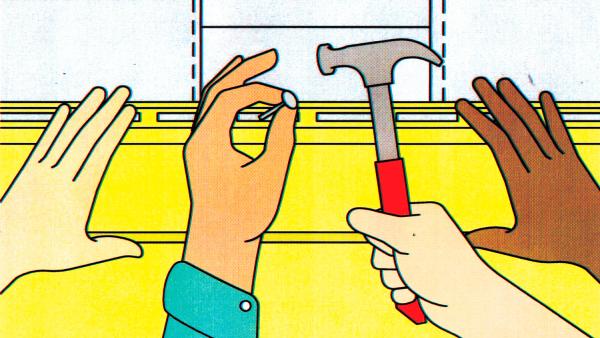 What’s the most uncomfortable you’ve ever been on a trip? Anu Taranath is a social justice facilitator and teacher, used to having difficult conversations about race, identity and privilege. She says those are issues that come up all the time when Americans travel abroad.

To Travel Well, Be Willing To Listen, Play, Leave The Notebook Behind 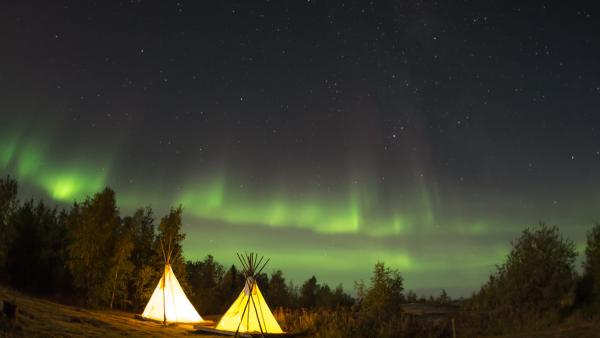 One of the most famous world travelers of any age was Barry Lopez, the explorer and writer who passed away in 2020. We wanted to remember him by re-visiting Steve Paulson's interview with Lopez about his memoir – called "Horizon."