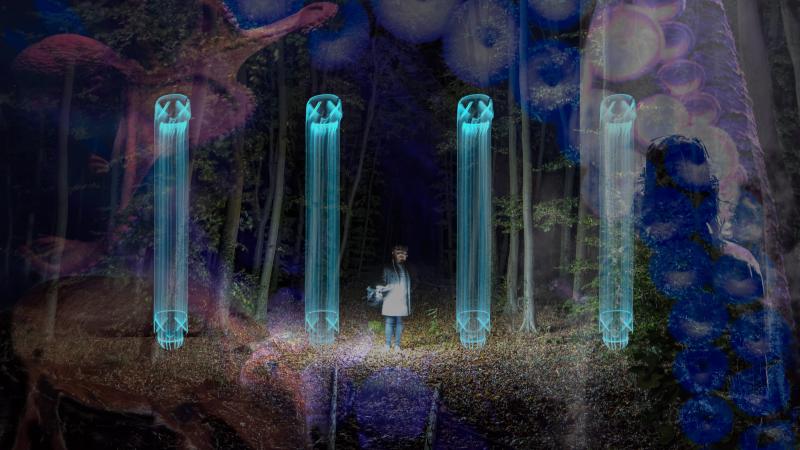 Be still. Prepare the altar. Gather around in a circle. Light the fire. And join us for rituals that will put fear in your heart. Because what if experiencing your fears — the dread, the horror of it all — is good for you?

A Garden of Deadly Delights 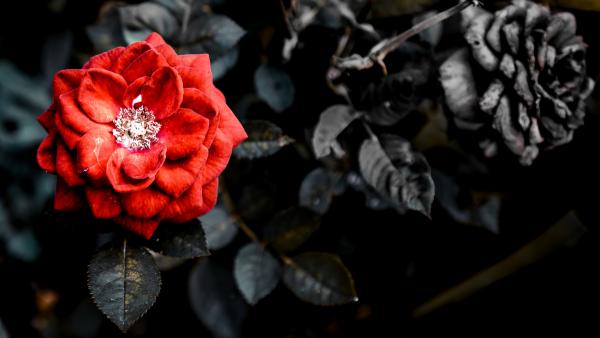 Amy Stewart is a serious gardener with a side gig – writing about all the plants that could kill you.

How To Get Away With Murder According to Agatha Christie 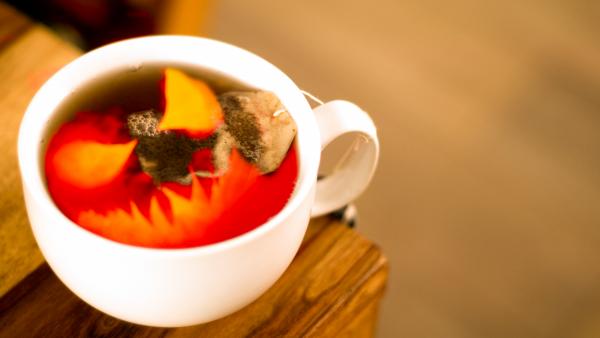 Kathryn Harkup is a chemist with an expertise in poison. She’s made a close study of a famous poisoner that employed everything from arsenic to cyanide to knock off close to 300 (fictional) victims: Agatha Christie, the mystery writer. 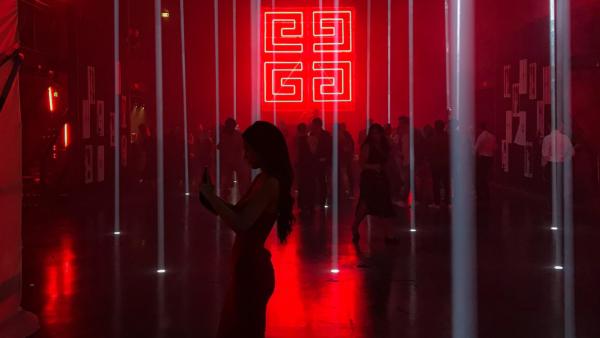 Could being digitized be a way for all of us to become immortal? Maybe, but not in a way we would particularly enjoy, as this story from listener Mark Pantoja illustrates.

The Case for Embracing Horror 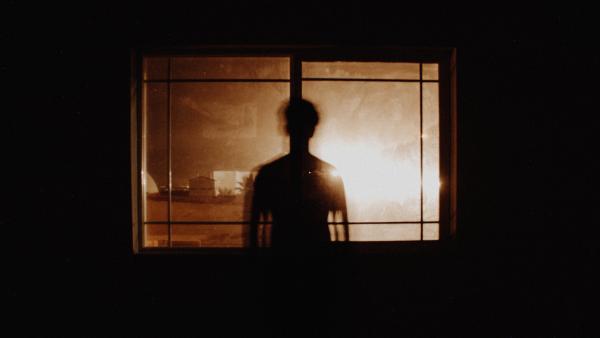 Writer Gemma Files' Dangerous Idea? There are upsides to embracing horror — spending time playing out negative scenarios in fiction can lead to a more positive life.

Haunting Your Own Life 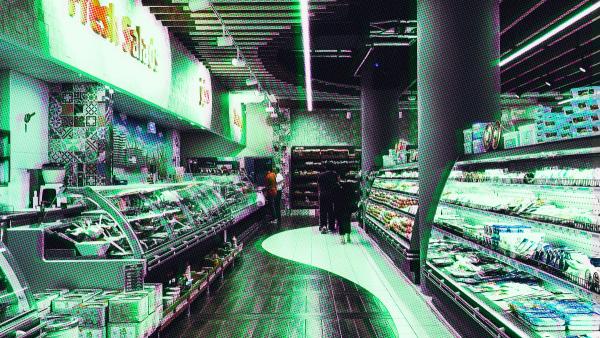 Dan Chaon’s collection of short stories, "Stay Awake," is horror. But horror in a way that many of us can relate to. It’s stories of people who are alive but feel like ghosts.

Listener Ghost Story: 'You Are What You Eat' 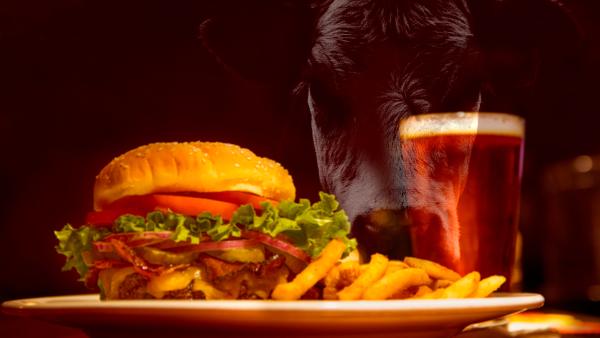 Listener Jonathan Blyth sent us a ghost story that might make you think twice about what — or whom — is on your plate.

The Not-So-Subtle Subversiveness Of Satan Worship 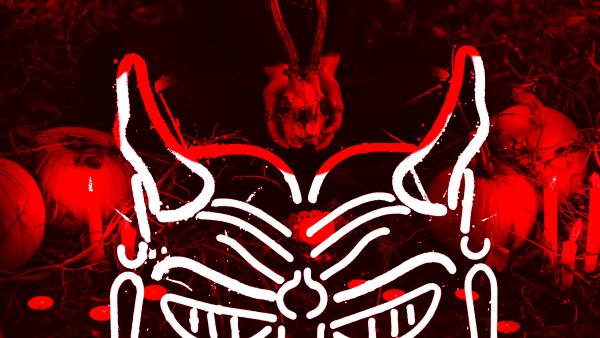 Former Church of Satan High Priestess Blanche Barton says that worshipping the devil is "ridiculous." She calls Satanic worship less an act of evil, and more an act of subversion and questioning norms. 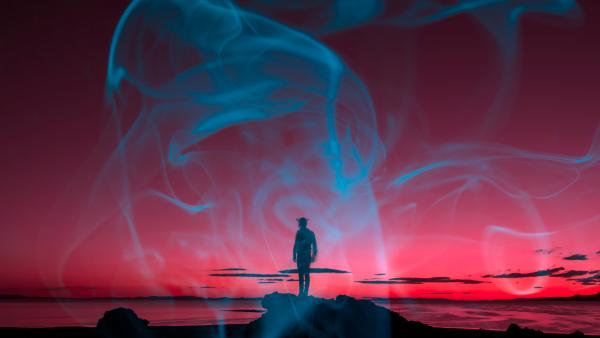 Listener Sophia Derbes sent us this ghost story about a boy, a girl and the divide between them. 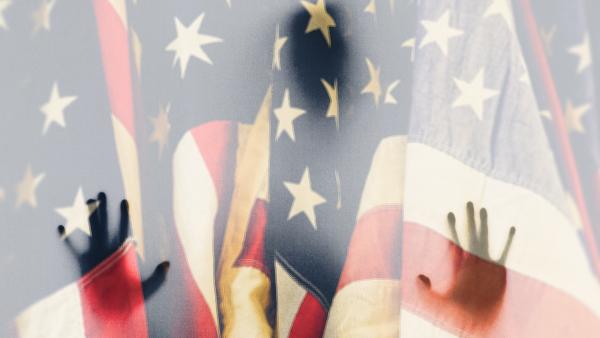 A ghost story for the election season from listener Eric Van Vleet.