The Case for Embracing Horror 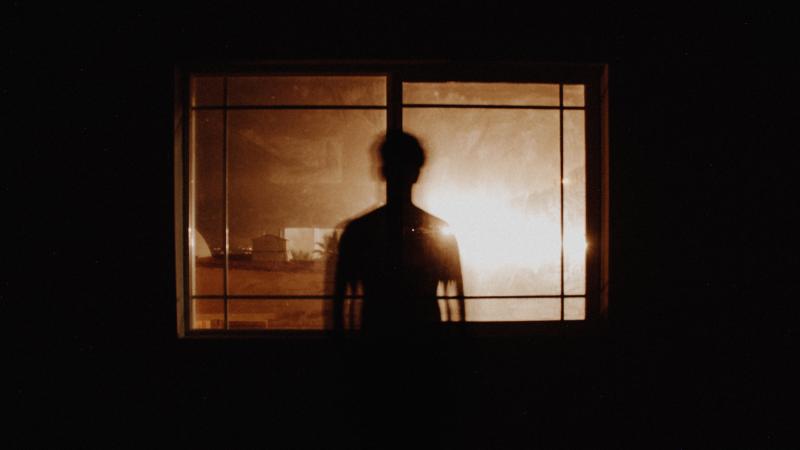 Writer Gemma Files' Dangerous Idea? There are upsides to embracing horror — spending time playing out negative scenarios in fiction can lead to a more positive life.

The Dangerous Idea I'd like to talk about today is the concept of horror as comfort food. By which I mean — and I get asked this a lot as a horror author — how can spending all your time playing out negative scenarios in fiction help you live a more positive life?

I know for myself the Wes Craven's observation about "horror being far more comforting than real life, because it at least has set rules" makes a lot of sense to me. By allowing myself to think my way through all the worst things that could potentially happen to me or my loved ones in a fictional space, I feel as though I can cultivate at least a modicum of control in the face of the truly uncontrollable. It also supports my general thesis that horror — far from being a narrow niche market — actually involves bedrock human experiences and impulses. The awful mysteries is that everyone will eventually be confronted by. Why not take an informed approach to things like mortality and loss, rather than allow them to spring out on you without warning? By consuming horror, I guarantee that nothing is ever off the table for me to contemplate. I'm thus able to meet things head on, with a well-adjusted sense of my own capabilities, even a type of black humor. Which allows me to emerge from sudden disasters bent and bruised but, hopefully, never broken.

I have a son and my son has special needs. He's on the autism spectrum. And I have to say that I believe that my background in horror allowed me to accept that and contemplate both the worst and the best things that could happen in his life with a little more equanimity than a person who hadn't already been used to playing those things out in their head. That's what I believe.

It's potentially possible that other people have other things that they rely on. Religion perhaps. My husband's uncle is the priest who married us, and his father is a deacon, and he is a Catholic — but you know, I'm not. So horror is my thing. Horror is my church.

I truly believe that it's because I'm already used to thinking about things like "well what if my son gets hit by a car?" "What if he gets a horrible disease?" "What if a demon comes into his mouth when he's yawning too wide?" Whatever. When something does pop up — when, for example, your father comes from Australia and says "you know, Cal isn't really responding the way that all the other kids of his age I've seen respond to stimulus, respond to other people." Yeah you have your moment of "Dad, what the hell do you know?" But then after that you let yourself cry and you get on with it. It's not the worst thing that could happen. Very little is the worst thing that can happen.