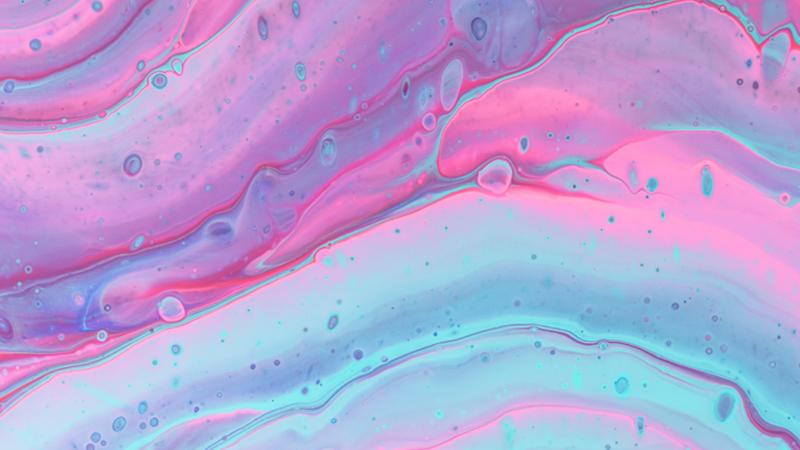 Sharing of personal pronouns has become standard practice on resumes, business cards, email signatures and more. And that’s just one sign of an increasingly widespread shift in how we think about gender. So what’s next? And what would it take to actually celebrate gender freedom? To have trans joy? 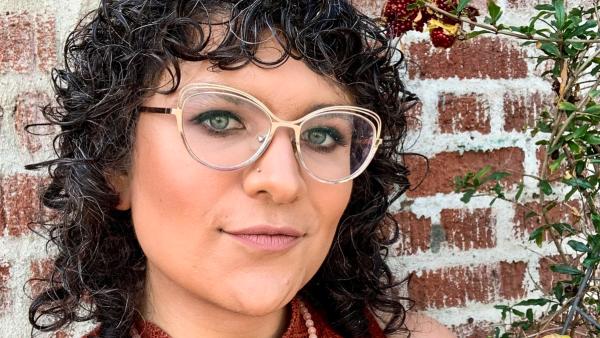 Jules Gill-Peterson is a historian and trans writer, and author of one of the first histories of transgender children. Speaking with Anne, she challenges us all to imagine a world with more gender freedom and a world where trans means joy. 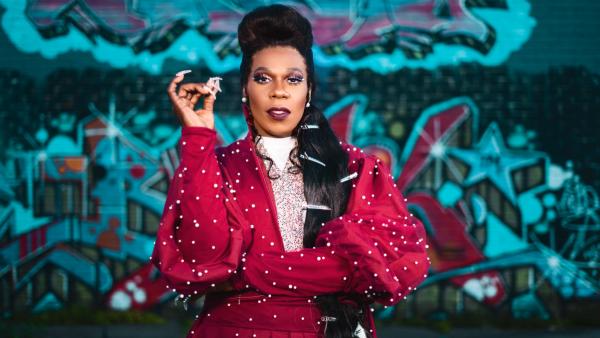 In Big Freedia's memoir, she tells the story of growing up gay and gender non-conforming in one of the toughest neighborhoods in New Orleans, of surviving gun violence and Hurricane Katrina, and of finding acceptance and self-expression in Bounce music. 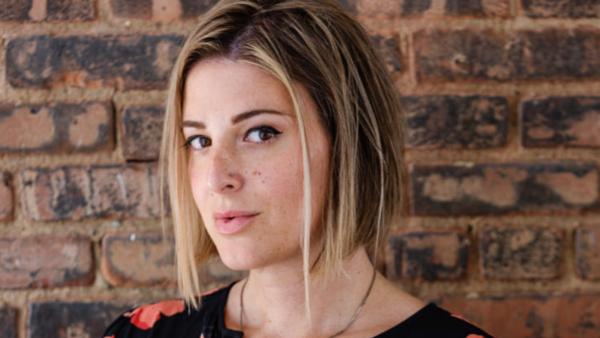 One of the most eyebrow-raising books of 2021 was Torrey Peters’ debut novel, "Detransition, Baby.” Rolling Stone called it “the most subversive book of the year." It’s a story about three women – transgender and cisgender – and an unexpected pregnancy.

Many Identities, One Spirit 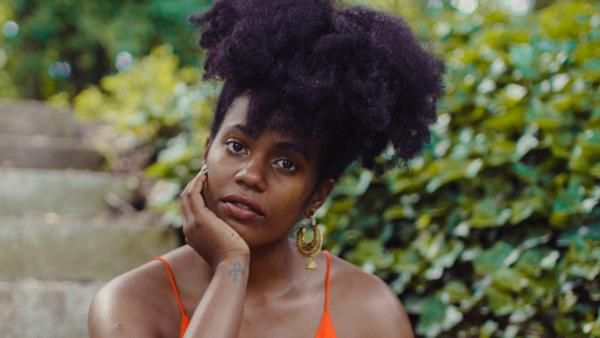 Nigerian writer Akweake Emezi identifies as trans, non-binary and also an Ogbanje. In Emezi’s native Igbo culture, an Ogbanje is a spirit that can be born into a human — a spirit with a plural identity.