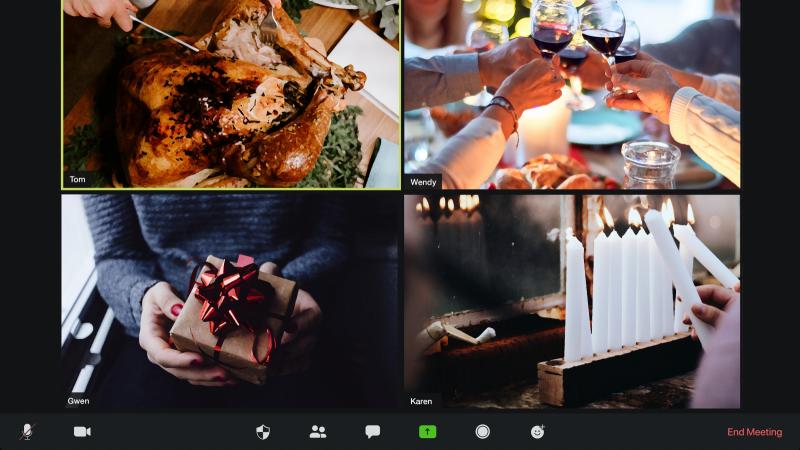 We’re in the holiday season of the worst pandemic of our lives. Canceling our gatherings is the safe thing to do. But, how can we still — creatively and safely — connect with the people we love? Maybe there are some opportunities for us this year, too.

A Pandemic Holiday Season Offers Opportunities For Community, Too 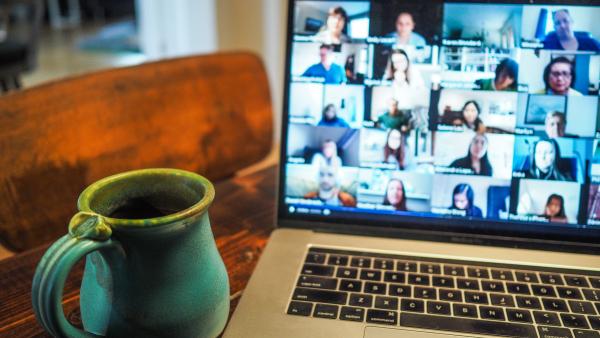 Priya Parker challenges us to question why we have certain traditions, and to be open to creating new ones that fit this unusual holiday time.

Stanley Weintraub on the World War I Christmas Truce 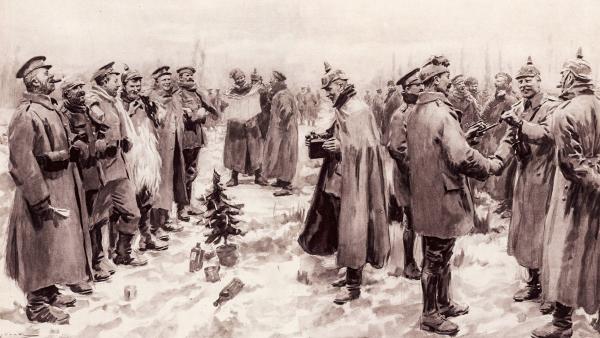 In 1914, over the week leading up to Christmas day, the opposing troops sang carols to each other, played ball and exchanged gifts, in spite of their generals’ wishes. Historian Stanley Weintraub says that the Christmas Truce was a one-time-only event.

Peter Reinhart on the Spiritual Importance of Bread 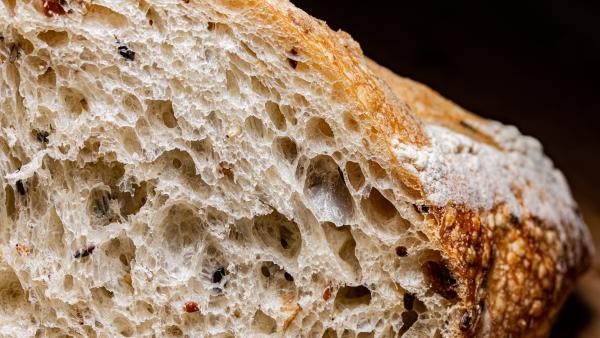 Brother Peter Reinhart has devoted his entire life to nurturing matters of the soul. His spiritual path has led him to the comforting ritual of baking bread.

Helen Macdonald On 'The Dark Is Rising' 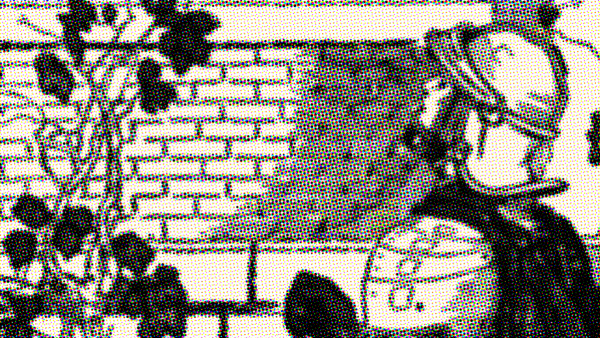 Every year, at holiday time, "H is for Hawk" author Helen Macdonald reads this tale of a boy who finds out he's one of the "old ones," part of a series from author Susan Cooper. She says it reconnects her with a sense of wonder inspired by what might lurk beneath the surface of the seen world.

How to Cultivate Gratitude 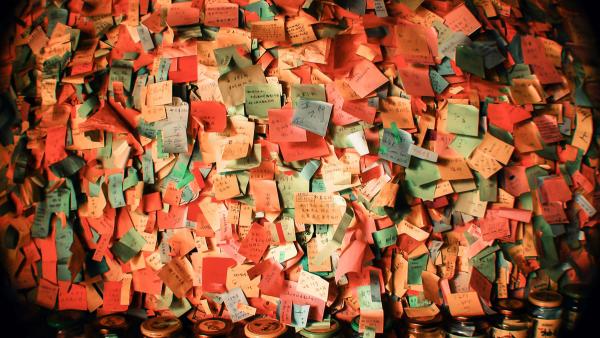 In Japan, there is a name for extreme gratitude — Naikan. Gregg Krech is dedicated to the practice, and he thinks holidays should be less about running around making everything perfect and more about inner reflection.