Music On Your Mind 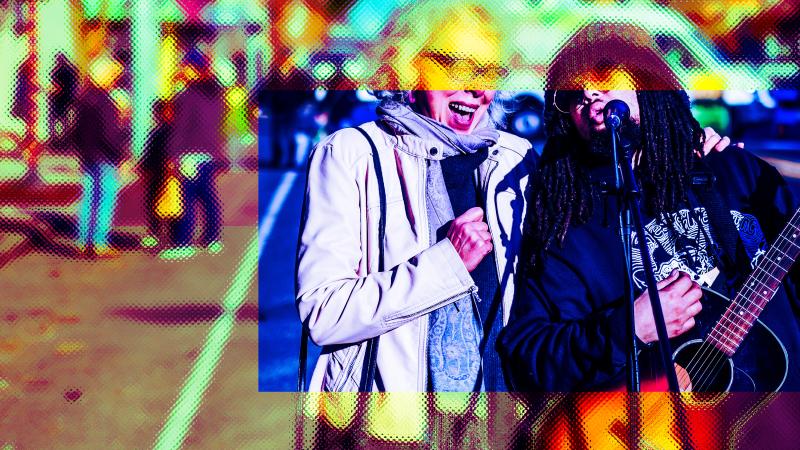 Millions of people are caring for someone with severe memory loss, trying to find ways to connect. One of the best ways anyone has found is music. We examine the unexpected power of song to supercharge the human mind.

The Power Of Music And Memory: 'Music Was Waking Up Something Within Each Of Them' 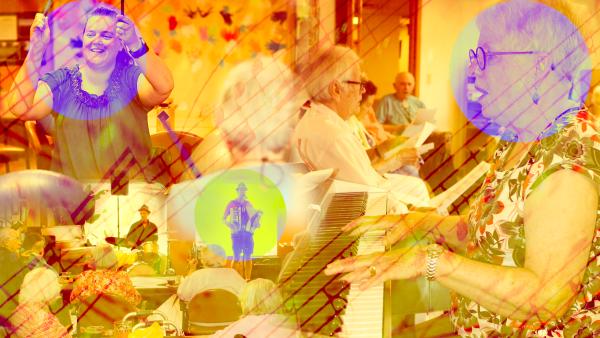 "To the Best of Our Knowledge" producer Shannon Henry Kleiber shares a story about her mother, who was diagnosed with Alzheimer’s disease two years ago, and the power of music.

The Deep Connections Our Brains Make To Music 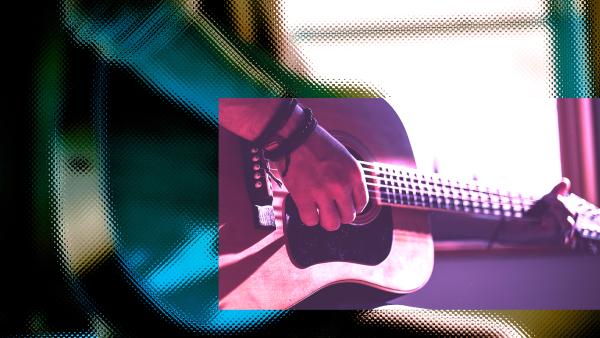 Famous for his stories of people with brain disorders, Oliver Sacks wrote a lot about neurological mysteries, like the way a song can activate parts of the brain that language can’t even touch.

It's Never Too Late To Learn To Play 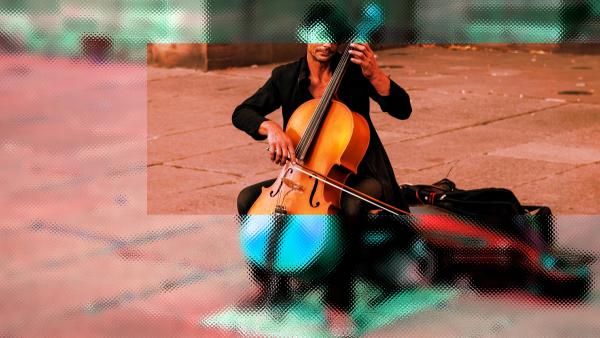 After a 40 year career as a psychologist, Francine Toder decided to start playing the cello. The experience convinced her that music – and in fact all the arts – may be the best way to stimulate the brain and improve well-being late in life. 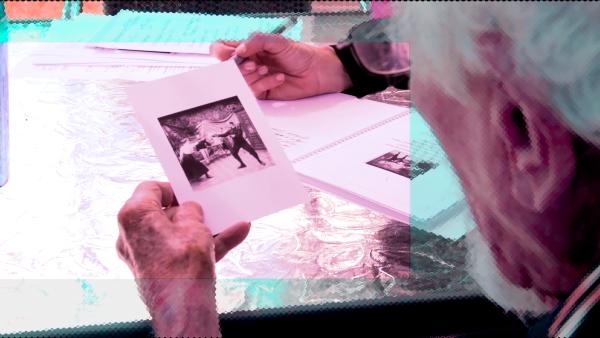 Anne Basting has found asking people with Alzheimer’s disease or other dementia open-ended queries, rather than pointed yes or no questions that require remembering something specific, can create powerful connections.