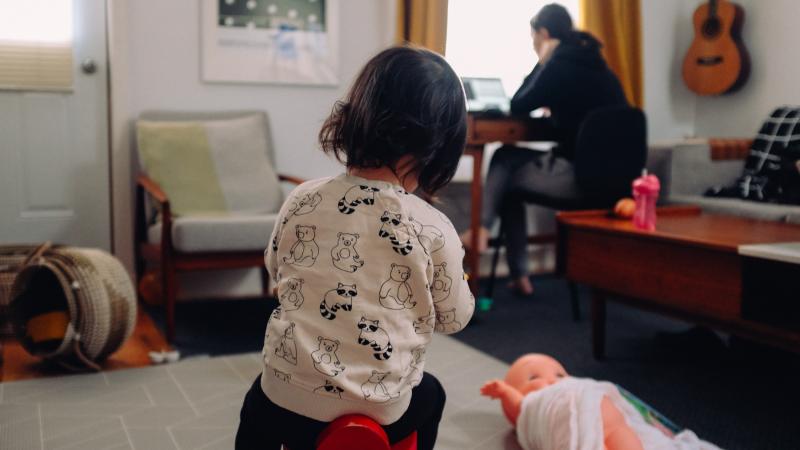 The pandemic has made it clear that parents are walking a tightrope with no safety net. We talk to parents about how they want to change the system, what it's like to raise black boys in a time of racial injustice, and how we might learn from ancient cultures to improve our parenting skills.

A Parenting Movement Emerges From the Pandemic 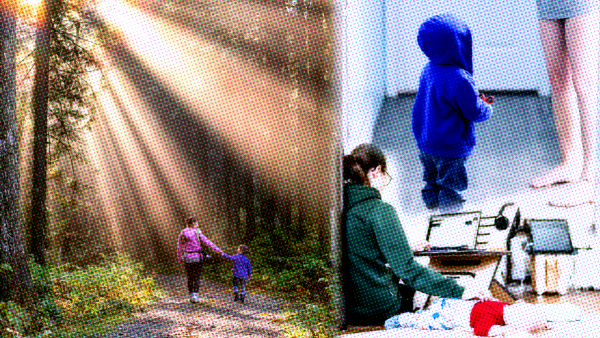 When the pandemic hit, it laid bare just how precarious parenting arrangements were — especially for single parents, parents who can't work from home, and the unemployed. Working mothers in particular lost jobs or were forced to quit to take care of children at home. Journalist Alissa Quart spoke with Shannon about why a "parenting revolution" might be on the horizon. 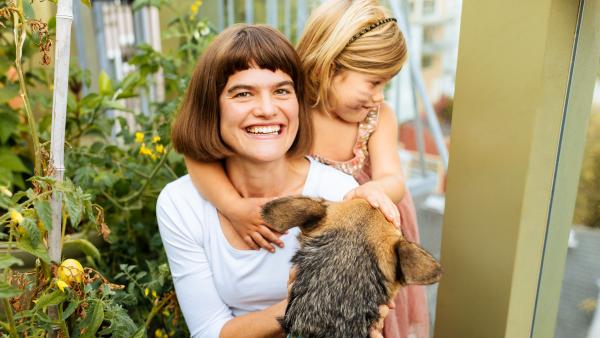 While one way of making life better for parents could be changing the structure around us, author and reporter Michaeleen Doucleff thinks parents could learn to do things differently — taking cues from mothers and fathers in ancient civilizations. 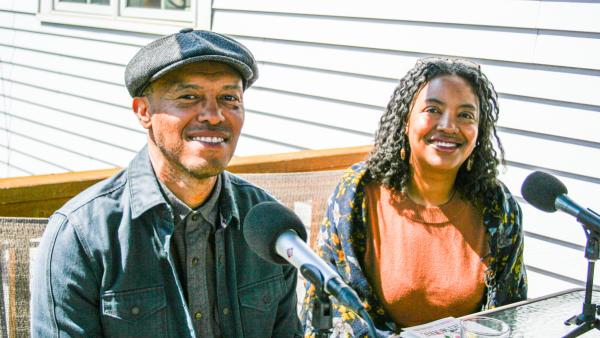 Poets and married couple Amaud Johnson and Cherene Sherrard live in Madison, Wisconsin. Parents to two teenage boys, Amaud and Cherene each have a new book out, which focuses on their roles as fathers and mothers.