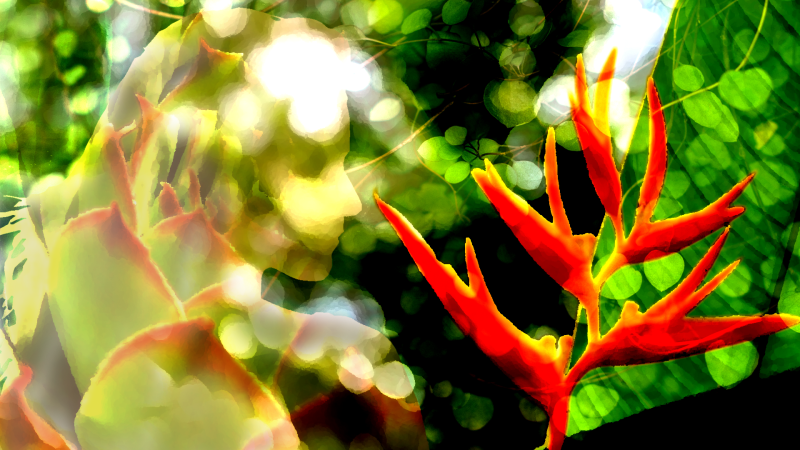 Over the past decade, plant scientists have quietly transformed the way we think of trees, forests and plants. They discovered that trees communicate through vast underground networks, that plants learn and remember. If plants are intelligent beings, how should we relate to them? Do they have a place in our moral universe? Should they have rights?

We've Forgotten How To Listen To Plants 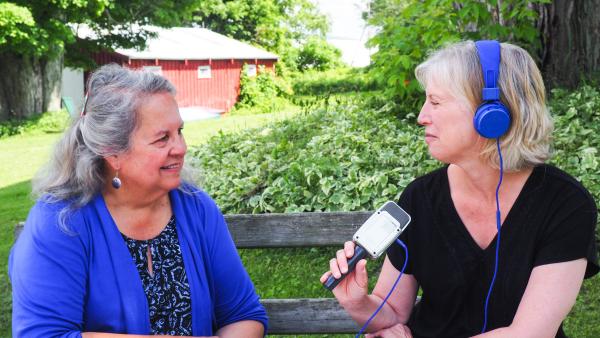 Emerging science in everything from forest ecology to the microbiome is confirming that our relationship with plants and animals is deep. Ecologist Robin Wall Kimmerer also draws on Native knowledge to explain our intimate relationships with plants.

We Share This World With Plants. What Do We Owe Them? 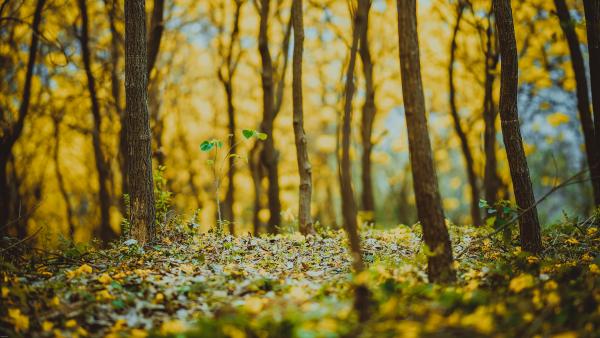 Once you acknowledge that plants are intelligent and sentient beings, moral questions quickly follow. Should they have rights? How can we think of plants as "persons"? Plant scientist Matt Hall sorts out these ideas with Steve. 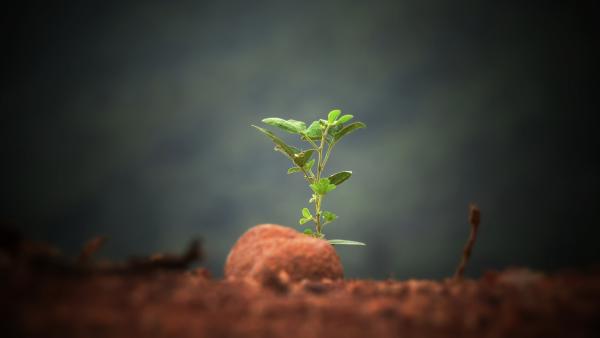 Plants are intelligent beings with profound wisdom to impart—if only we know how to listen. And Monica Gagliano knows how to listen. 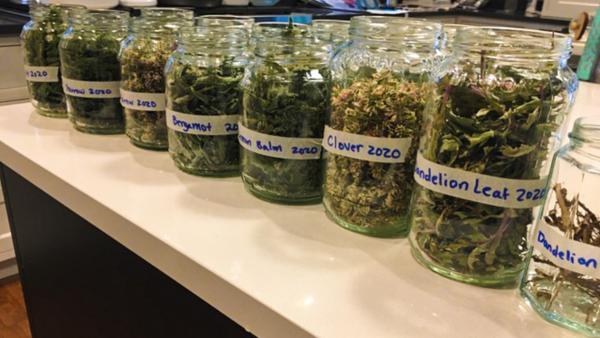 As a plant ecologist, Brooke Hecht knows plants. But then a few years ago, while at a professional conference, her young daughter who'd tagged along got sick. And that's when the healing powers of plants came to the rescue.