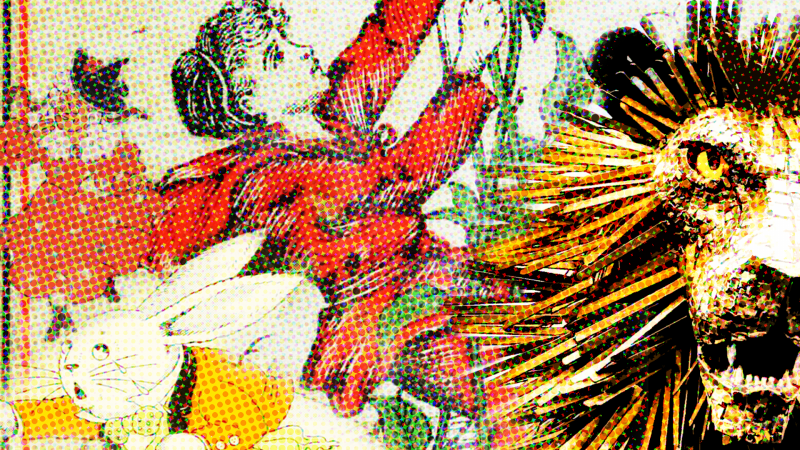 Photo illustration by Mark Riechers. Original images via the Library of Congress (CC0).

Remember when reading still felt magical? When a book could sweep you off your feet into another world? It might be that the best way to find your way back the magic is through a kid’s book. We talk to authors about Wonderland, magic wands, unicorns and other children's stories that inspire.

Why A Pandemic Is The Perfect Time To Read Children's Literature 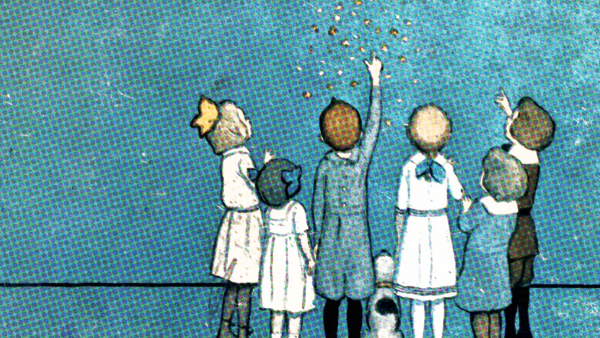 English author and professor Katherine Rundell thinks all of us – even adults – can benefit by reading books primarily meant for kids. Reading children’s books might inspire us to take chances, learn new things and go — literally and figuratively — to new worlds. 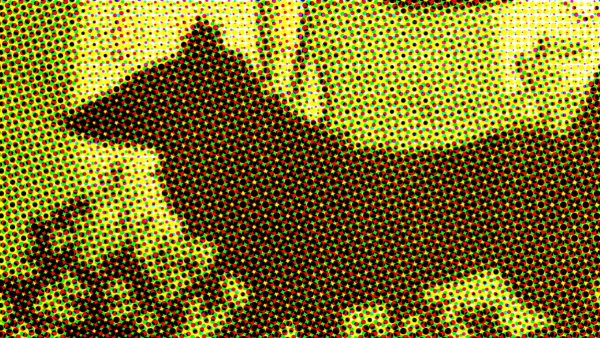 "White Fang" by Jack London is a classic outdoor adventure story about a wild wolf-dog's struggle to survive in the Yukon Territory during the 1890's Gold Rush. Writer Quan Barry read it for the first time at age 11 and learned just how powerful a book can be.

Enrique Salmon on 'The Adventures of Huckleberry Finn' 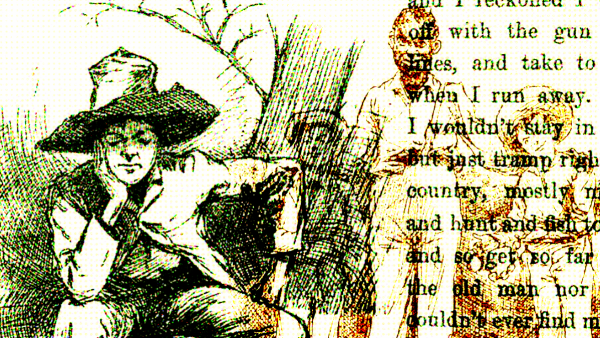 “The Adventures of Huckleberry Finn” by Mark Twain is one of the most controversial books in the American literary canon, particularly because of its frequent use of the N word. But for Enrique Salmon, a young Native kid trying to master the English language, “Huckleberry Finn” was the book that launched his lifelong love of reading.

Is Hermione Black? The Answer Depends On How Old You Are 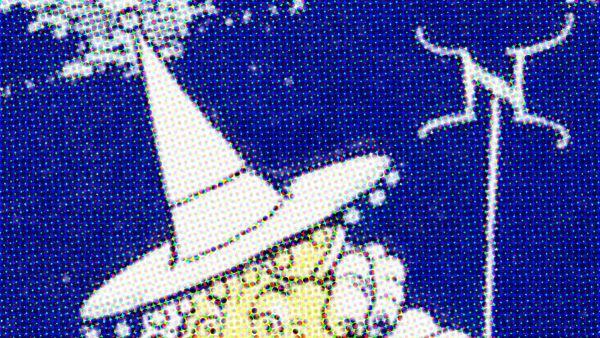 Ebony Thomas doesn't see Hermione from the Harry Potter series as Black. But a whole new generation of young Black girls do, and they're using fan fiction and online communities to re-imagine a witch they can identify with more deeply.

Alice The Doomslayer Rises In L.L. McKinney's Reimagining of 'Alice In Wonderland' 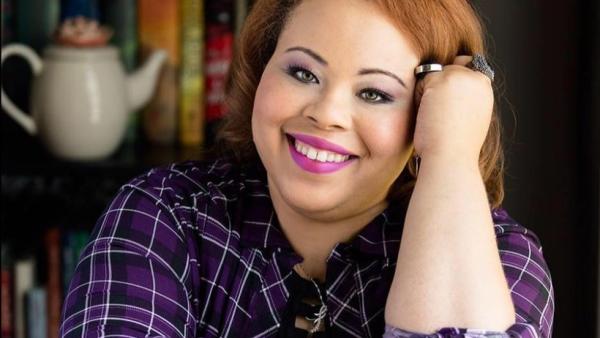 Inspired by "Alice in Wonderland" and "Buffy the Vampire Slayer," L.L. McKinney's Nightmare-Verse fantasy series reimagines Alice is a young Black girl from Atlanta. She told Steve Paulson that this Alice’s superpower is self confidence.

Lulu Miller on 'The Search for Delicious' 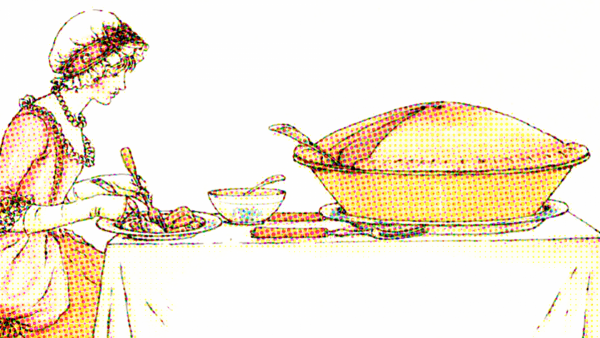 Lulu Miller, author of “Why Fish Don’t Exist,” first read the young adult book “The Search for Delicious” when she was in that transformative and uncertain stage in between childhood and adulthood.