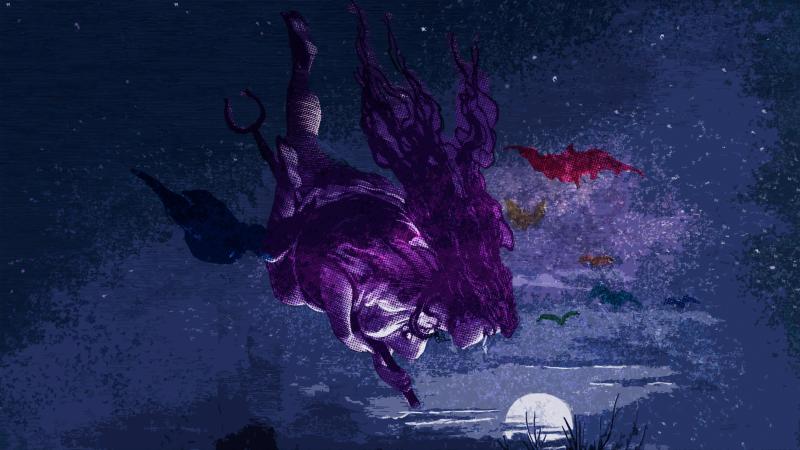 As a culture we’ve long been fascinated by witchcraft, with witches through the ages practicing magic and making spells. Even through the spread of misinformation, and when they’ve been hunted and silenced. We take you from the 17th century to the online witch communities of today. 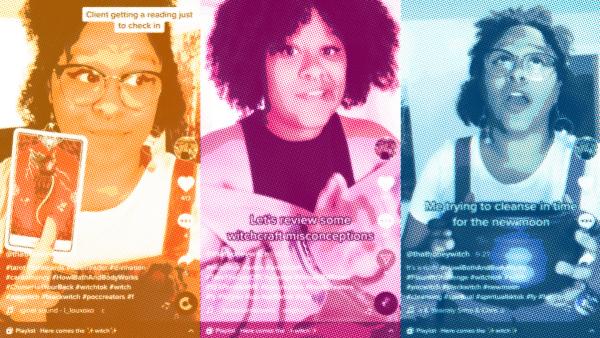 Honey Rose is part of the next generation of witches. They perform traditional magic on TikTok, do tarot readings via email, and seek to control social media algorithms with spells. Producer Angelo Bautista wanted to learn more.

Are you now, or have you ever been, a witch? The witch hunt of Kepler's mother 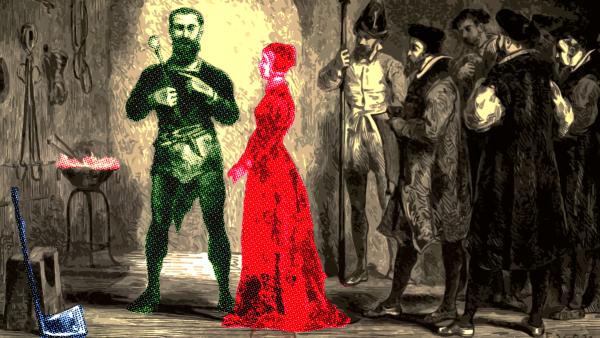 In 17th century Germany, the mother of famed astronomer Johannes Kepler, Katharina Kepler, was accused of being a witch. Centuries later, author Rivka Galchen has taken her story and spun it into fiction in her book "Everyone Knows Your Mother is a Witch."

From alchemy to internet witchcraft — the thousand-year history of magic 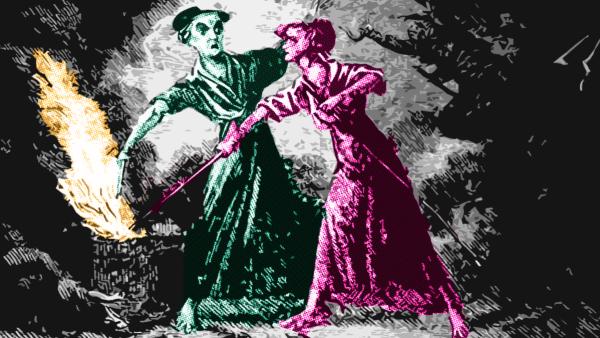 Archaeologist Chris Gosden has written a global history of magic, from the Ice Age to the internet. He told Steve Paulson he’s come to believe our own culture would be healthier and happier if we took magic more seriously. 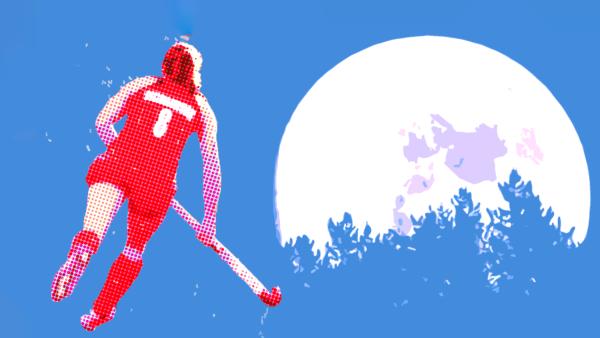 The 1980s were a golden age for witches. Women everywhere started covens. Among them, the girls field hockey team at Danvers High School in Massachusetts. At least, that’s how Quan Barry imagines it in her recent novel, “We Ride Upon Sticks.”