Is War Ever Worth It? 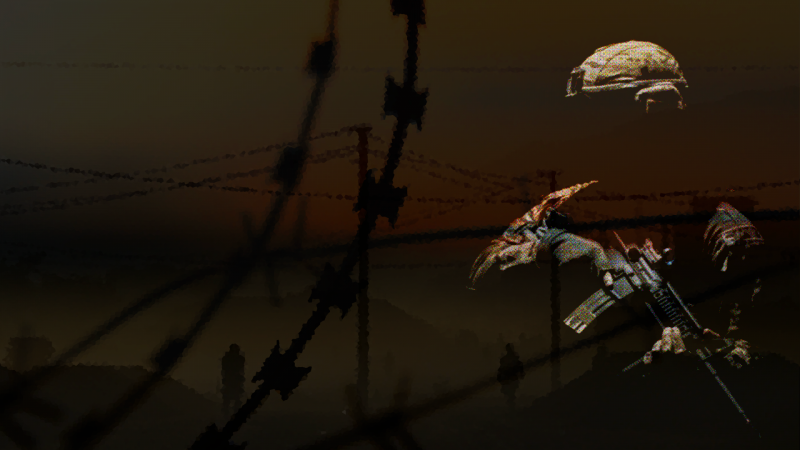 For all the commentary, the sorrow and rage, all the second-guessing about everything that followed, it’s still hard to fathom what happened on 9/11. Photographer James Nachtwey was in New York that day, and he took some of the iconic photos of the Twin Towers as they crumbled. "I’ve actually never gotten over it," he says. On the twentieth anniversary of 9/11, Nachtwey reflects on his life as a war photographer, and we consider the deep history of war itself. We also examine a very difficult question: Is war ever worth it?

Remembering 9/11 Through The Lens Of A Photojournalist 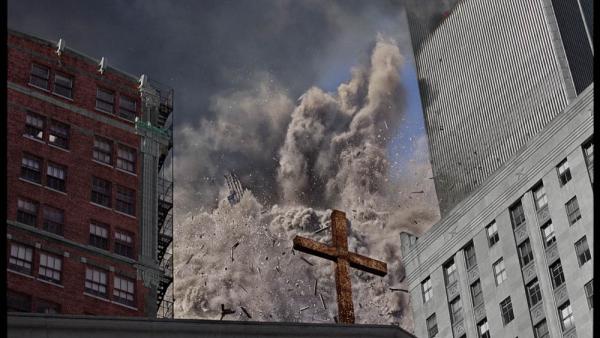 James Nachtwey is one of the world's great war photographers. For more than three decades, he's covered just about every major armed conflict around the world, and he's been wounded several times on the job. He talks about his harrowing work in Afghanistan, Iraq and where those wars began — Ground Zero in 2001. 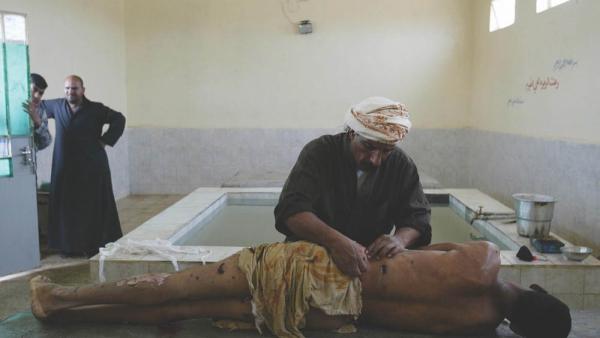 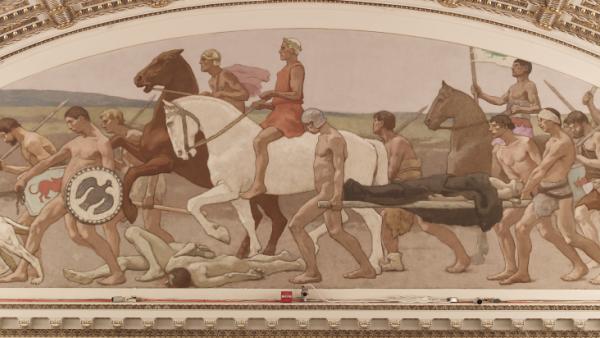 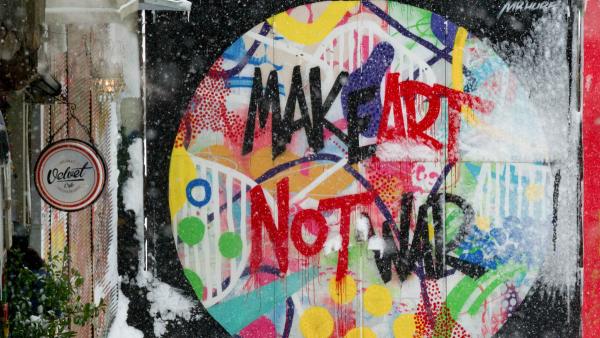 Is war inevitable? Leymah Gbowee loudly and strongly says no. And she’s got proof.