What Afghan Women Want You to Know 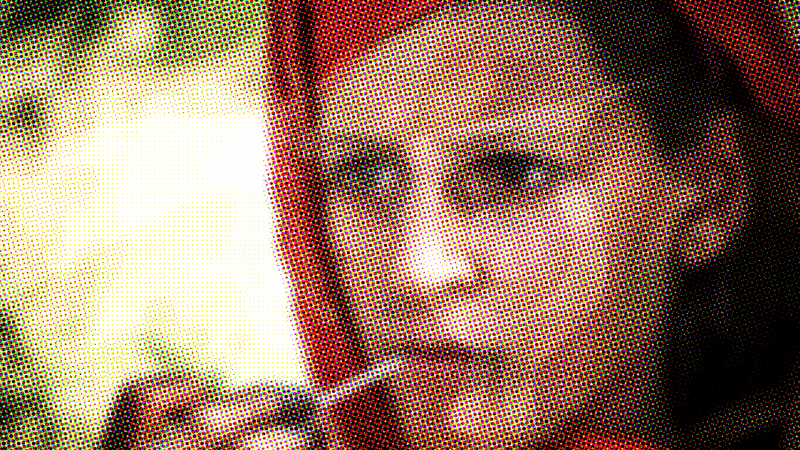 The women of Afghanistan are elected officials, school teachers, actors, TV contest winners, ancient rug weavers, and whisperers of forbidden poetry. The Taliban are starting to put down their thumb. But these women want you to know they are more than the timid victim under a burqa.

What's the future of culture in Afghanistan? 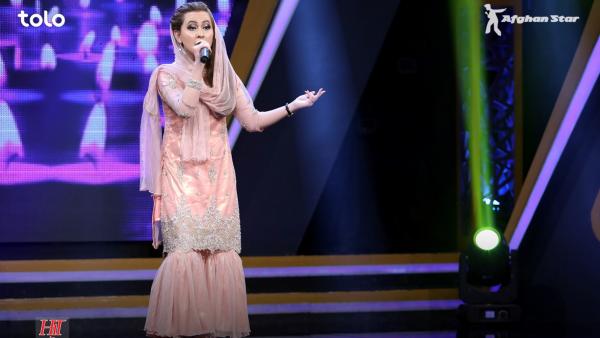 In the midst of chaos in her home country, Humaira Ghilzai recently sat down with Charles Monroe-Kane to talk about what might be lost culturally as the Taliban take power.

For Afghan weavers, the world is a carpet 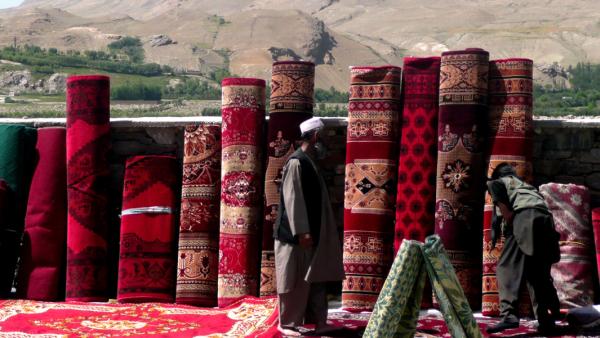 Anna Badkhen spent a year in the remote Afghan village of Oqa. She got to know the master weavers, who make some of the world's most beautiful carpets. 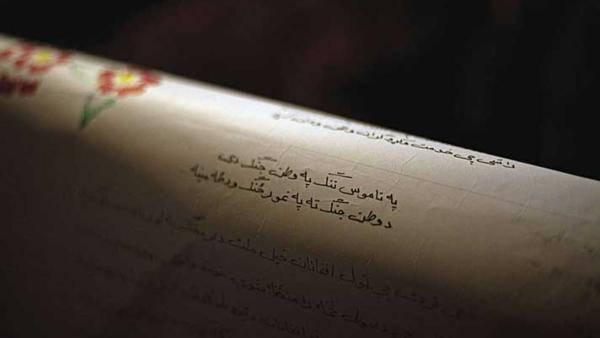 Afghan women are complicated. They pray, have affairs, and get mad at their children. But it seems one thing binds them — the landay. Poet and journalist Eliza Griswold went to Afghanistan in 2012 learn more about a type of poem that Afghan women have been sharing since 1700 BCE. 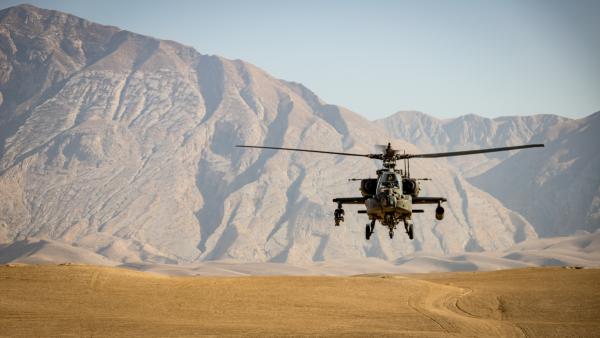 In her book, "Against White Feminism," Pakistani Rafia Zakaria argues that white American feminists prolonged the bloodshed during the 20 year war in Afghanistan. She asks if these feminists ever asked Afghan women of the region what they wanted.