What's the future of culture in Afghanistan? 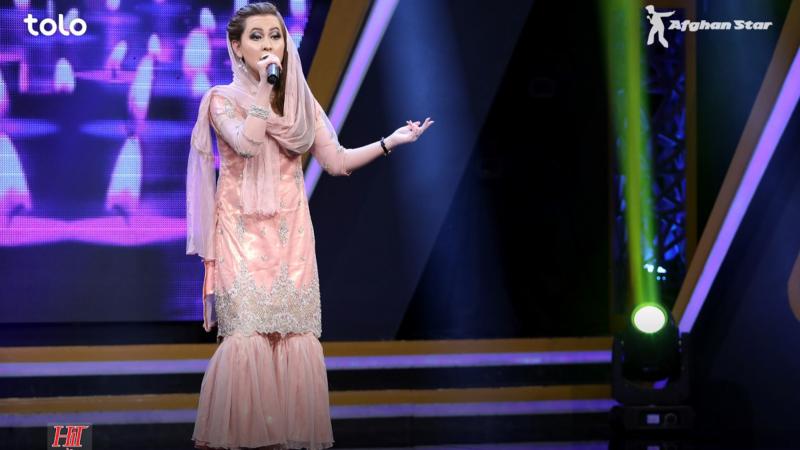 A performance on "Afghan Star." (Via Tolo)

For almost a decade, the most popular TV show in Afghanistan was called "Afghan Star" — similar to American Idol. The question that Afghans have to ask is where those stars are going to be in year from now? We can get glimpses though. A spokesperson for the Taliban told the New York Times recently (August 30) that the Taliban do plan to abolish ALL live music performances. That, of course, would include "Afghan Star." As the Taliban clamp down on culture we are hearing of musicians smashing and burning their instruments in fear. And for women in the arts the situation is looking dire. So, what is the role of women in the future of Afghanistan's culture?