What If Richard Dawkins Had It All Wrong? 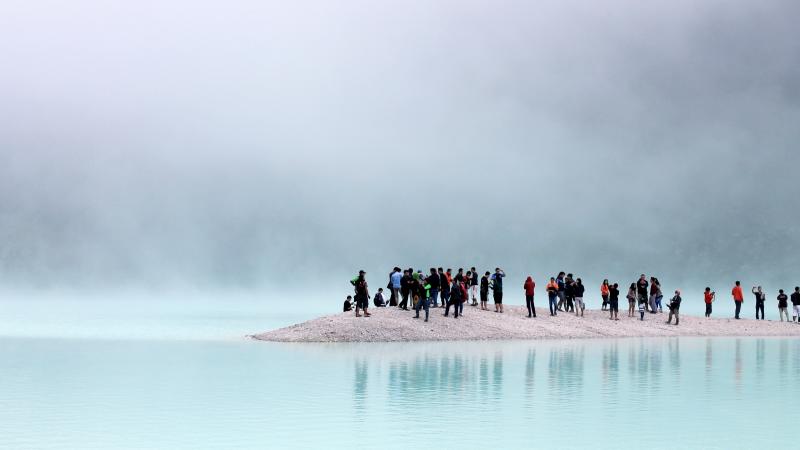 Forty years ago Richard Dawkins wrote the landmark book “The Selfish Gene,” where he argued that the gene is what drives evolution. But what if he got it all wrong? What if cooperative groups also shape evolution? David Sloan Wilson has a new theory that could revolutionize our understanding of human nature - and finally explain altruism. Here’s Wilson’s wide-ranging conversation with Steve Paulson about “group selection,” the origins of religion, and the novel he’s now writing (hint: imagine a sequel to Ayn Rand’s “Atlas Shrugged”).