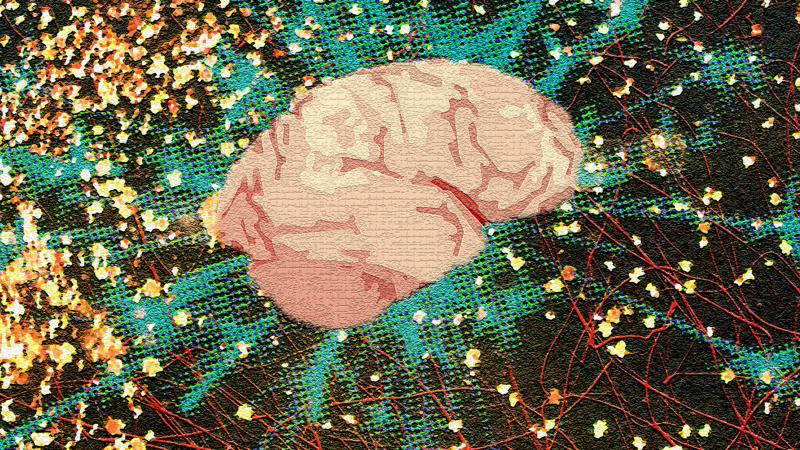 Human creativity — whether it’s solving a tough problem or writing a novel — is one of our defining traits. It’s also deeply mysterious. Where does that creative spark come from?

A Neuroscientist and a Novelist Put Creativity Under a Microscope 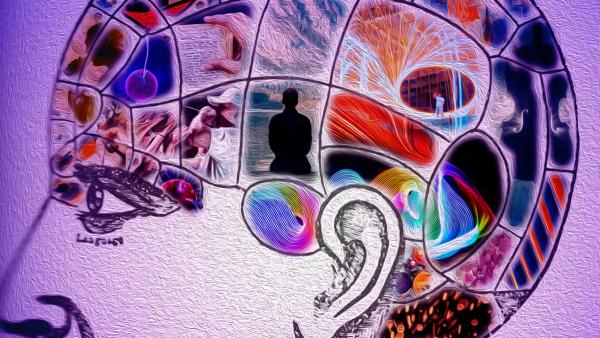 Novelist Siri Hustvedt knows how the creative process feels. Neuroscientist Heather Berlin knows what it looks like in the brain. Together with Steve, they explore the emerging science of creativity.

Is This The Price of Genius? 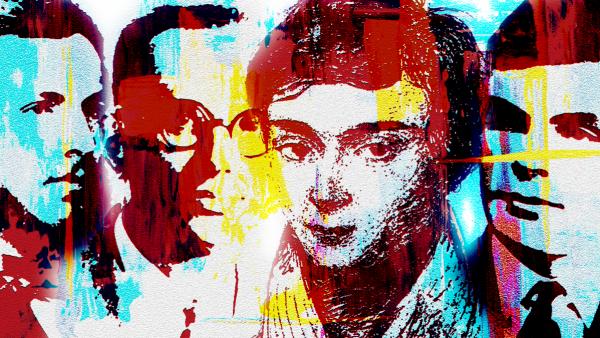 There’s a well-documented link between exceptional creativity and mental illness. Philosopher Jim Holt recounts stories of some of the most beautiful minds in math and science. Were their achievements worth the personal costs? Absolutely. 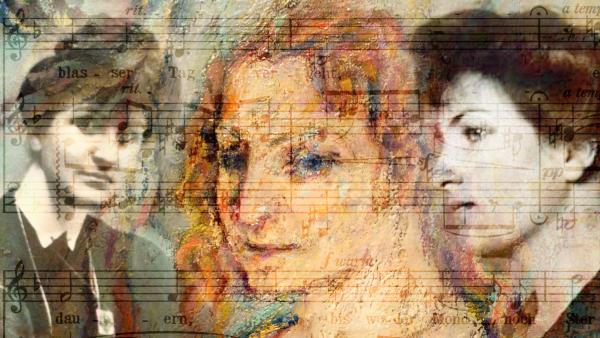 Alma Mahler inspired symphonies, poems and paintings. She was lover and muse to some of the most celebrated artists of the early 20th century. Novelist Mary Sharratt thinks she would have been a great artist in her own right – if she hadn’t been born a woman.

Was The Art Worth All The Pain? 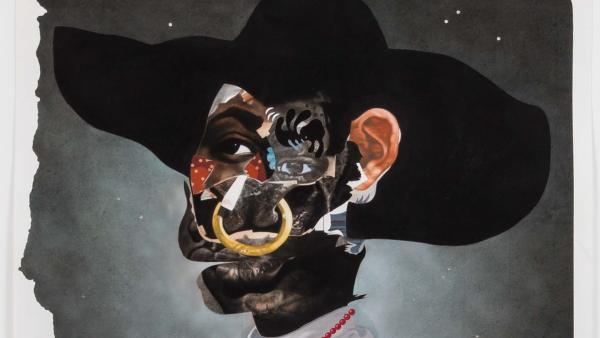 Nathaniel Mary Quinn was abandoned as a child. Today, he’s a celebrated painter, exhibiting around the world. He tells Charles his remarkable story about talent and perseverance in the face of enormous odds.