Whose Land Is It? 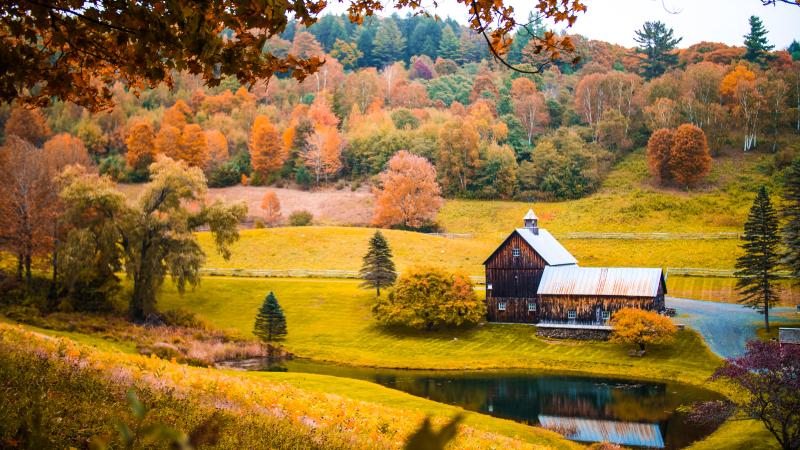 Ever want to quit your job, leave the rat race behind, and head back to the land? Buy an old farmhouse or build a solar-powered home and live self-sufficiently on a few acres of your very own? Generations before you have shared that dream. The reality is more complicated. Even owning your own land is an ethical minefield.

Can you live off the land and still live ethically? 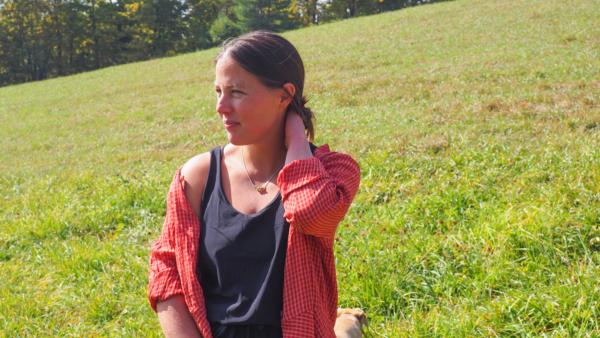 Makenna Goodman is a modern-day homesteader and novelist in rural Vermont. She was inspired by Scott and Helen Nearing, who were back-to-the-land pioneers. But she says their philosophy of "the good life" reeks of class privilege.

What does 'owning' land actually mean? 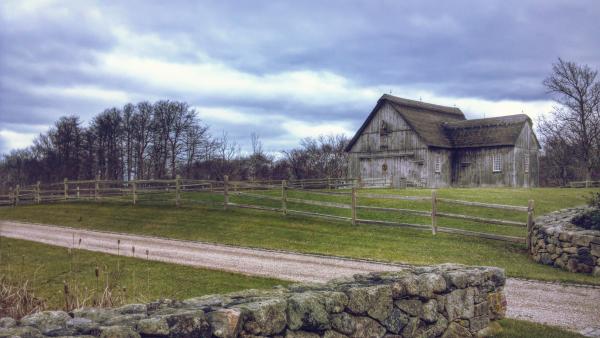 Simon Winchester is a British journalist and best-selling author who spent decades on the road before finally buying a small farm in the Berkshires. The experience led to his book “Land: How the Hunger for Ownership Shaped the Modern World." 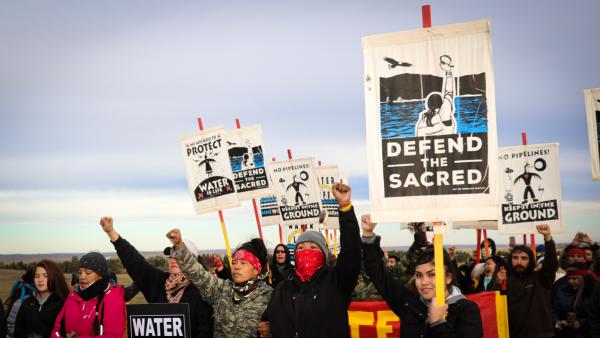 Land Back is a movement that demands the return of native lands to indigenous people. One of its leaders, Hayden King — executive director of the Yellowhead Institute — explains why the movement is gaining traction in Canada.