Artist Molly Crabapple On Why Borders Are Immoral 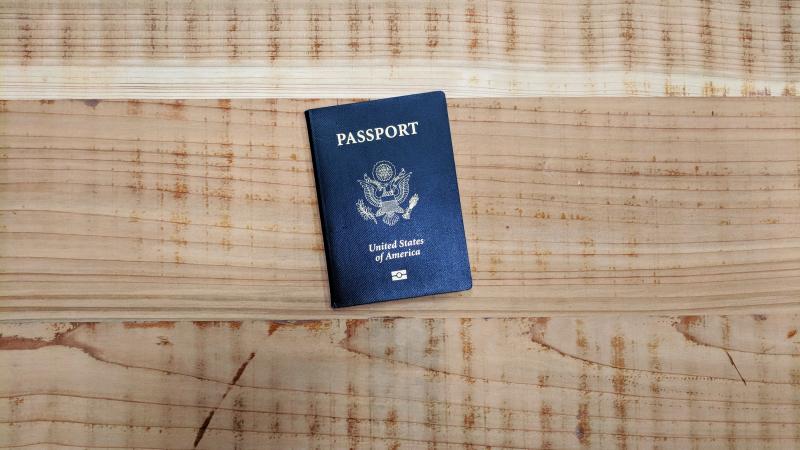 Migration has been turning up political tensions all over the world for the past few years, due in no small part to major mass migrations out of Syria, Central America and elsewhere. Meanwhile, countries around the world pour money into policing their borders — with walls real or virtual — while a global black market smuggles people across them for money. What if there was another way?

Artist and activist Molly Crabapple has an idea — she first proposed it on our show in 2016, but her premise has only gotten more relevant in the years since.

My dangerous idea is that borders are a thing of the past.

What we're seeing now with the Syrians, and the Afghans risking their lives to come to Europe is about war. And it's about poverty. But it's not just about that — it's about something else, something bigger.

We live in a time when we can communicate with anyone in the world. In our hands, we hold phones that have the sum total of human knowledge, that give us this gnostic and bodiless power to see anywhere and speak to anyone, anywhere — regardless of borders.

And yet, our identities are chained more than ever to borders. We in the first world, we with the lucky blue passports — we carry passports that have chips in them. Everything about us is tracked. Borders are these spaces that are so militarized, and it's all about dividing the rich world from the poor world.

But the thing is that in a time when people's minds can go anywhere, people's bodies cannot be chained in this way. People will no longer respect the idea that borders were sacrosanct, and in fact the idea of a border being sacrosanct is a very, very, very modern invention.

So let's say you're someone like a young Syrian engineer that I met in a refugee camp in Iraqi Kurdistan. He speaks English. He is highly educated – he fought for an education against all odds, and was part of a persecuted ethnic group and he got that education. Has a good job. And then war comes and strips everything from him.

Him and his whole family are living in a tent or in a shack in this expanse of dusty tents and shacks and there's no future available for them. ISIS is maybe like 50 miles away, but even if they're technically safe, there's just nothing for them ... there's nothing, you know?

And this person, they have skills. They speak English, they speak like a bunch of languages. They had a future that was in mind for them. They have young sister that wants to be a doctor. They have all of this ambition and potential and talent — and they're stuck in this camp with nothing because of the book of paper they hold.

How can you tell someone like that not to get on a boat to Europe? How can you tell someone like that that because of the spot of land that you were born on, or because of the mother you came from, or whatever, you have less of a right to human dignity — to free movement and happiness — than someone else just by virtue of the fact that you were born in a poor spot of land and I was born in a rich spot of land.

Anyone who fundamentally believes that humans are created equal must deeply question the idea that citizenship to certain rich countries has to grant you privileges. Anyone who believes that humans are created equal has to look at the Afghans and the Syrians, the families — the men, the women, the little kids — that are paying two thousand dollars to smugglers because they're not allowed to go on a death boat. Because they're not allowed to buy plane tickets because they come from poor countries.

And then look at their own freedom with which they travel the world — a freedom that's totally born from coming from an empire— and think "My God, there's something wrong here."