The Buried Secrets of Czech Alchemy 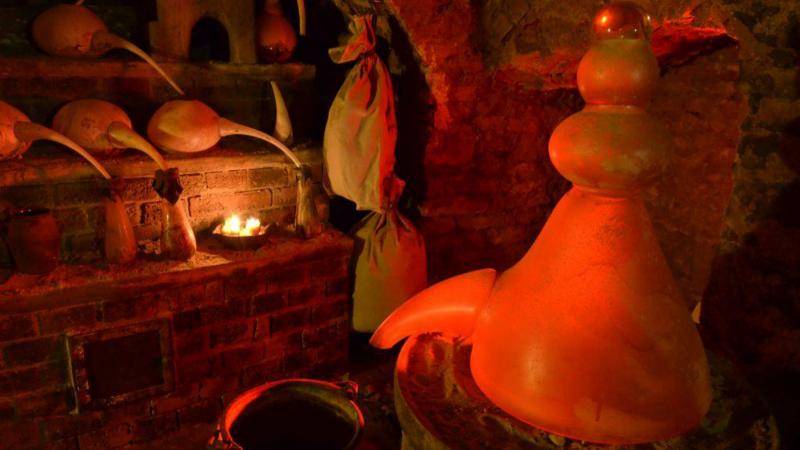 "The most important colour in alchemy was red. It was a symbol of life, blood and the Sun." (Speculum Alchemiae)

If you were an alchemist in the 16th century, the place to be was Prague, and the court of Emperor Rudolf the 2nd. The most famous occult adepts in Europe flocked there — John Dee, Edward Kelley, Nostradamus. Alchemy left its mark on Prague — and on our producer, Charles Monroe-Kane, who lived there as a young man. He says the Czechs are still uncovering alchemical secrets — like the Speculum Alchemiae, now a UNESCO World Heritage Site.