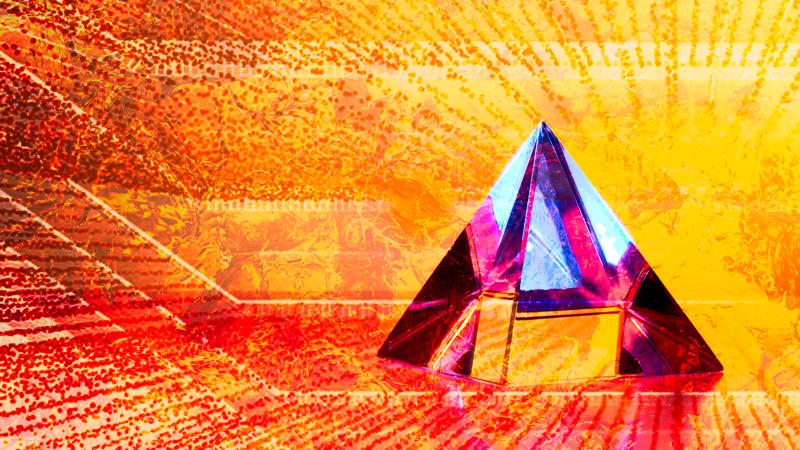 Once upon a time, science and magic were two sides of the same coin. Today, we learn science in school and save magic for children’s books. What if it were different? What would it be like to see the world as an alchemist?

Transmutation Of The Spirit 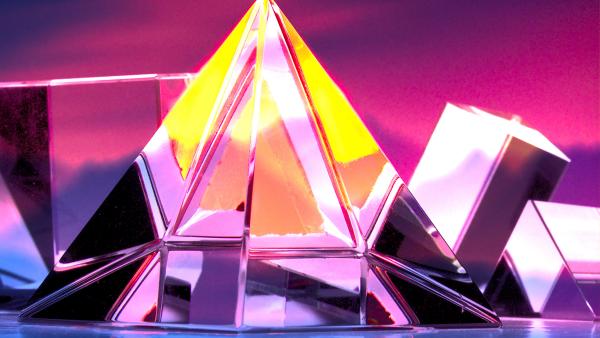 Alchemists believed that if they could transform matter, why not also the spirit, or the self? That last part is what’s attracting new followers today, like Sara Durn. 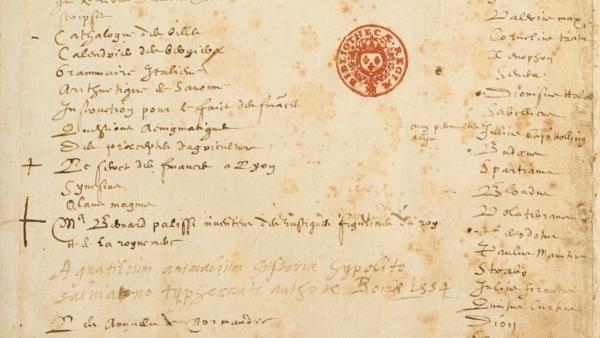 Was Sir Isaac Newton 'The Last of the Magicians'? 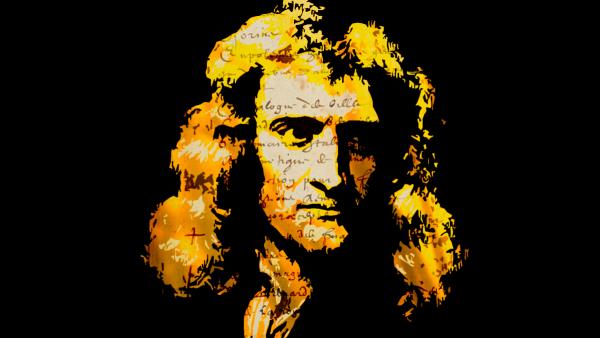 Isaac Newton wrote more than a million words on alchemy over his lifetime, conducting decades of alchemical experiments. But he did it all in secret. Why? The question fascinates historian Bill Newman.

The Buried Secrets of Czech Alchemy 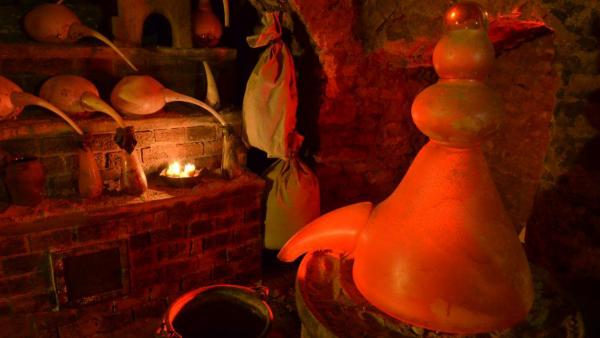 Alchemy left its mark on Prague — and on our producer, Charles Monroe-Kane, who lived there as a young man. He says the Czechs are still uncovering alchemical secrets.

Drug Store Alchemy in the Ozarks 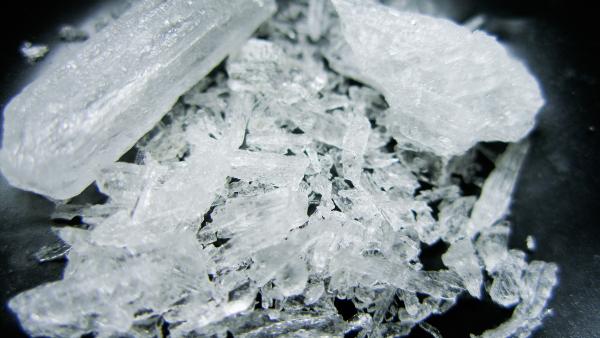 When anthropologist Jason Pine traveled to rural Missouri, he wound up spending a lot of time observing underground meth labs. And he came to a startling conclusion: that the meth cooks of the Ozarks are today’s alchemists.