How Free Do Americans Really Want To Be? 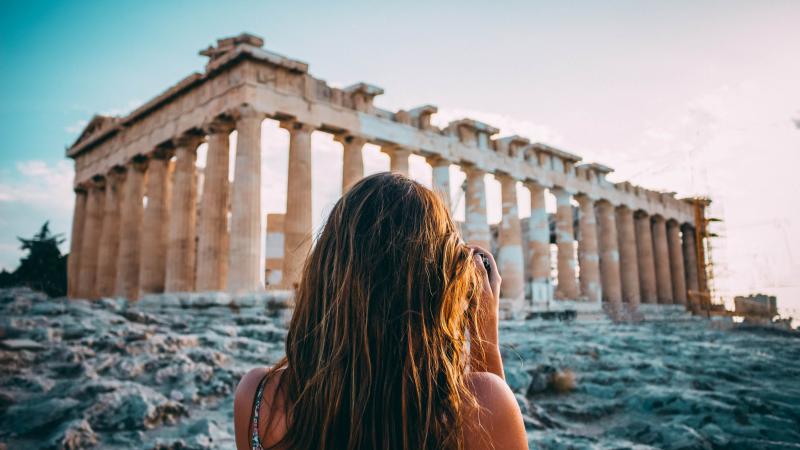 American Muslims cope with so much prejudice. Attacks on mosques, fights about head scarves, and a pervasive, knee-jerk assumption that Islam itself represents a threat to the West and to American values.

Political scientist Nadia Marzouki has observed all of this. As a French-Tunisian Muslim, she’s come to believe that the real issue is that Americans are actually ambivalent about some of our own sacred values - like freedom of speech and freedom of religion. Even democracy. She makes her case in a new book called “Islam: An American Religion.”