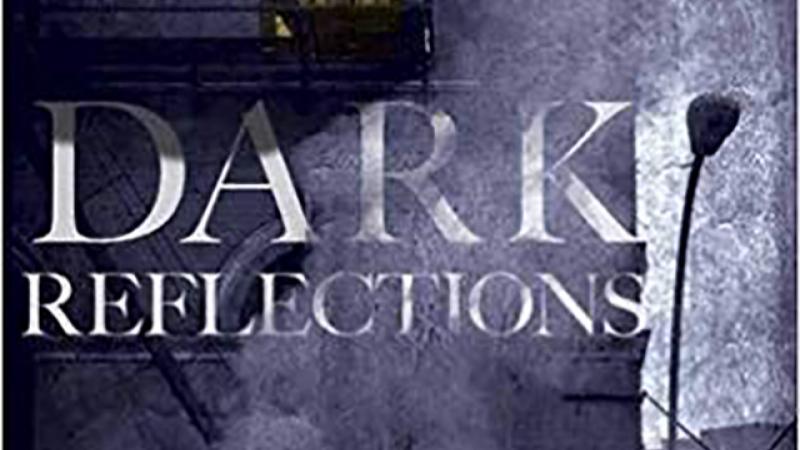 Junot Diaz recommends Samuel R. Delany's reverse-chronology novel that captures the tragic story of a closeted poet who struggles to reckon with his desires.

He novel starts out with Arnold already being in his 60s. He is kind of eeking by, hoping to get his poems published, hoping to win competitions. And he's never really confronted the facts of his sexual orientation. He's never really dealt with his desires. He's been really closeted, and so we see him struggling to be an artist in a place that doesn't care about poetry. But at the same time struggling with himself.

And it is a novel that is structurally fascinating because it starts out when he's a 50-year-old man still having hope, but really kind of squandered his life, I would argue. And then the novel goes back in time so that by the end of the novel, we see him at his most youthful, powerful self at the start of his career — at the start of his life — and it's kind of heartbreaking that way.

It is a luminous novel. Delaney can be very experimental but this novel is the gateway drug to Delaney: an extraordinary character portrait of a man in a time and a culture doesn't have much room for the arts, a culture which I think we would recognize.

And at the end, one of the things that I'm left with this novel is not only the extraordinary command of the literary gifts that Delaney has but I'm left with what I always seek in a piece of literature —  to feel that I have been in communion with another human soul for the duration of the novel.

That's something that Delaney renders most magnificently as he renders the soul of his protagonist Arnold, and it's one of those things that we of course need. We need that kind of contact with other people and this book delivers it.