Not Calling The Police 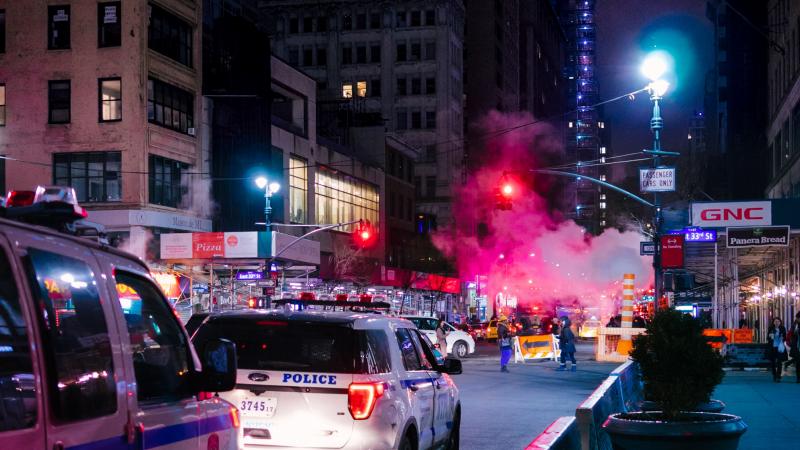 Note: This essay was adapted from an earlier Slate article.

Like a lot of people, I’ve been thinking about race and the cops lately. Writing about legal issues for 20 years has taught me that black people really are at risk from the police in a way that the rest of us are not.

Maybe the unfairness I’m talking about is obvious to you, whatever your race. There’s plenty of evidence that black men bear the brunt of arrests, convictions, and long sentences in America. Just do a little research on police “stop and frisk” practices, or racial disparities in sentencing, and it’s plain to see how the police and the justice system come down harder on black men.

As a journalist covering the law, it’s pretty much a given for me that if the criminal justice system gets a hold of a black person — especially if he is poor — there is a serious, heightened risk that it will crush him.

OK, yes, I know we need law enforcement. I know most cops are good people, trying to do a difficult job as well as they can. But the police have so much power. And often, they’re not held accountable for abusing the power they have even when it seems as if they broke their own rules, like when a New York police office killed Eric Garner in a choke hold.

All of these factors mean that far too many black people die from cops’ bullets. One new analysis shows that black males are 21 times more likely than white males to be shot and killed by the police. That even includes kids like Tamir Rice, the 12-year-old boy who was shot by a Cleveland cop who responded to a report that Tamir had a gun on a playground. The gun turned out be a toy. In fact, the person who called 911 about Tamir said the gun was fake. But the dispatcher didn’t pass along that information and the cop had a record for emotional immaturity and poor communication, and within two seconds of the police cruiser pulling into the playground, Tamir had been shot.

So in the wake of all of these stories, I’ve also been thinking about how — as a white person — my own actions have been shaped by law enforcement’s treatment of black people.

These days, if I have a choice about whether to involve the police in the life of a black person, I will try to choose not to. Of course, if anyone, of any race, breaks in to my house, I’ll call 911 and pray as hard as I can for the police to come. But much of the time, our choices are made in hazier gray areas.

Think about the story of Debra Harrell, a single mom with a job at McDonalds, who let her daughter spend a summer vacation day playing alone in the park. Someone called the cops and Harrell was arrested. Her daughter was sent to foster care.

If I saw a 9-year-old black girl alone in the park, and she said her mother was at work, I would not call the police. I would ask the girl if she was OK and try to talk to her mom. Because, the truth is, in this country right now, once the wheels of the bureaucratic state start to turn, they can grind people up.

Maybe the police want to help but don’t have discretion. Maybe the law just isn’t written the right way. Whatever the cause, I’d rather avoid bringing its weight to bear on someone else, especially when I know that person is likely to get an unfair shake.

Black people need the protection of the police just like everyone else. Sometimes, they call out for a stronger police presence. But too often, the arm of the government that is meant to help them, hurts them instead. Maybe we should all keep that in mind when we consider calling the cops.