Malcolm Gladwell on 'When Police Kill' 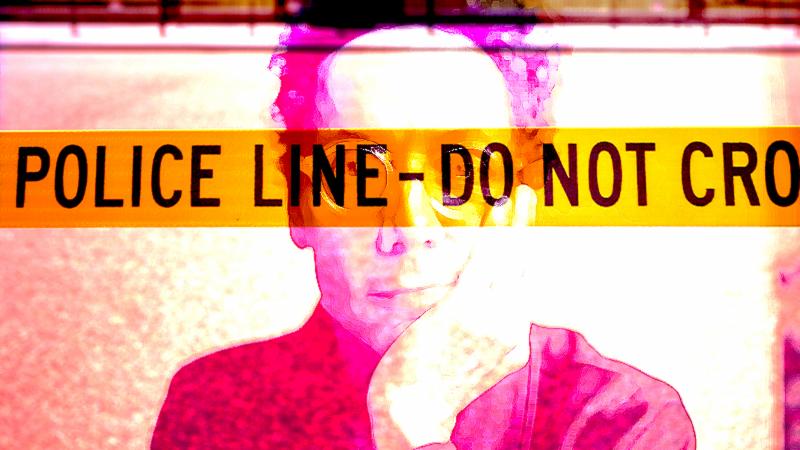 Over the years, author, journalist and podcaster Malcolm Gladwell has written about some notorious cases of police brutality, including the deaths of Amadou Diallo, the African immigrant who was shot 41 times by New York police officers when he reached for his wallet to show them his ID, and Sandra Bland, the black woman who died in a jail cell after being arrested for a routine traffic violation. Gladwell is famous for mining behavioral science for his work — including his books "The Tipping Point" and "Outliers," and his podcast "Revisionist History" — and when it comes to understanding the intersection of crime, violence, and policing, he turns again and again to criminologist Frank Zimring.

A law professor at the University of California, Berkeley, Zimring has had a long academic career examining policing, gun violence, crime rates, and the social factors that interact with each of them. In 2017, he published a book called "When Police Kill," one that Gladwell believes is especially important to read as the police killing of George Floyd sparks debates about defunding police departments.

The book I would like to recommend is a book by a criminologist named Frank Zimring called "When Police Kill," which is very much timely.

It's completely dispassionate. It is not a work of advocacy. It's a work of analysis. It's just this kind of education in this problem.

He's an older man. He's been one of the leading criminologists in the world for decades. He's written many, many books — many of which I've read. And I've always come away from reading his books profoundly smarter than I was before he started. So he wrote a book about the crime drop in New York called "The City That Became Safe," which is just brilliant. I mean, he just has a way of thinking about and understanding the roots of complex social phenomena, particularly crime.

I'm going to read you a couple of titles of the books he's written over the years. "The Scale of Imprisonment" — that's from 1991, trying to figure out why are there so many people in American jails. "Capital Punishment"— the contradictions of American capital punishment. That's from 2003. "American Youth Violence" in 1998. So he's been thinking about this for decades now.

Anyway, I read that book in 2017 when I was thinking about writing my book "Talking to Strangers," and I hadn't figured out how I was going to write it. And Frank Zimring's book just comes out in the middle of that wave of cases — I chose one, Sandra Bland, for my book — and it just maybe understand what was going on. And it radicalized me in a really profound way.

This is not a kind of aberration. This is not about a few bad apples. This is about something systemic that's gone wrong in our society. And Frank Zimring was there thinking about this in a profound way long before almost everyone else.