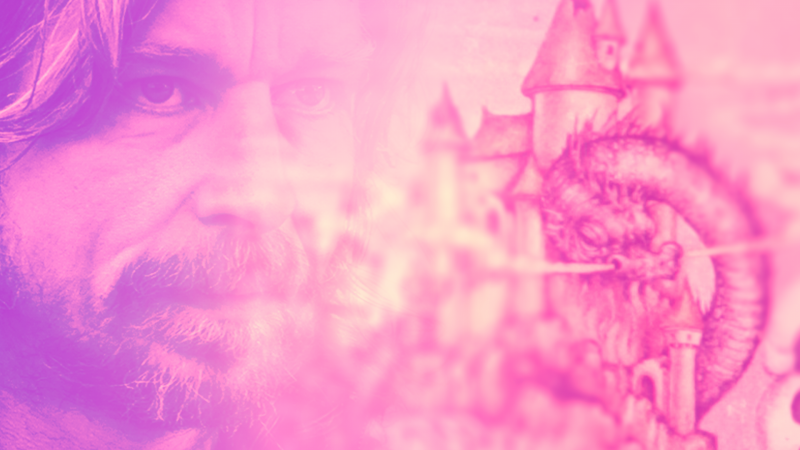 Karl Ove Knausgaard’s six-volume autobiographical novel "My Struggle" was one of the last decade’s defining literary landmarks. Some people believe it’s a work of genius by a modern-day Proust. Others consider the 3,600 pages of these books — often recounting the minutiae of Knausgaard’s life — a self-indulgent bore. Whatever your take, Knausgaard’s brooding books helped launch the boom in "autofiction" and turned the Norwegian novelist into a literary superstar.

Knausgaard says he started his series "out of despair." He felt lost as a writer, so he started writing about his own life as a stream-of-consciousness exercise, with virtually no editing. He also vowed to be brutally honest, even when he wrote about the people closest to him, including his alcoholic father and his wife, who had a mental breakdown.

Given the hyper-realism of "My Struggle," you might be surprised to hear that the formative books of Knausgaard’s childhood were filled with magic and imaginary worlds. He says Ursula K. Le Guin’s "Earthsea" fantasy series shaped him as an early reader. And yet it’s not so surprising when you hear why Knausgaard found the "Earthsea" trilogy so appealing. "It had this level of introspection which I didn’t encounter at all in my other reading, which was all about escapism," he says. "This book was the opposite. It was the kind of confrontation with, who are you?"

And for a 10-year-old Norwegian kid, that had its own literary magic: "What that book did to me was that it made me want to write."

Karl Ove Knausgaard: I was around 10 years old when I first encountered that book. I remember it very well because my mother was studying that year, so she wasn't at home. And one winter night she came home and she had brought that book. And I started to read it.

And I have to say, I was reading incredibly much at that time. I was reading absolutely everything I could lay my hands on. That was what I was doing. And I do remember that obsession with books. But this book was special for some reason. It has a depth to it that's very unusual for children's books or youth's books, I think.

It is a story about a boy called Ged. He lives in another world. It's a sea world. So there are a lot of islands, and he lives on one of the islands. And that is also a world where magic exists. And he goes to this school of magic, just like Harry Potter. But this book was released many, many, many years before Harry Potter. So the basic plot of Harry Potter is taken from this book. He's somehow very gifted, but then he is also very proud. And I don't know how to describe him, but I really identified with him when I was 10. He's very competitive and he has very low self-esteem. And he's willing to go very far to be someone. He basically goes into the land of the dead. The consequences are enormous. And in this way he lets something into the world when he does that. And that something is hunting him, looking for him. And that was incredibly fascinating for a 10-year-old.

What that book did to me was that it made me want to write. I remember that. I wanted to write when I read it. And the other thing was that it had this level of introspection which I didn't encounter at all in my other readings. That was all about escapism, all about going out away from where I was. This book was the opposite. It was kind of a confrontation with, who are you? And when you're 10 or 11, that was the first time I kind of — I did some reading that went that way — you know, inwards. And then it is a fantastic book because it's a world of magic. But it all makes sense. I reread it when I was 15 and maybe 17, and then I reread it again just a few years ago. And I thought, this is really good, you know?