The Poetry of Race 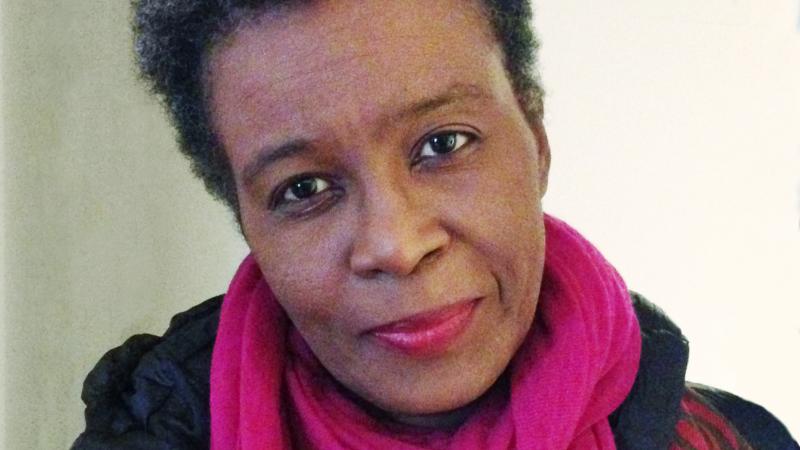 In her book "Citizen: An American Lyric," poet Claudia Rankine challenges readers to explore their underlying assumptions about race. She tells Charles Monroe-Kane what compelled her to write the book, and about visiting Ferguson, Missouri. 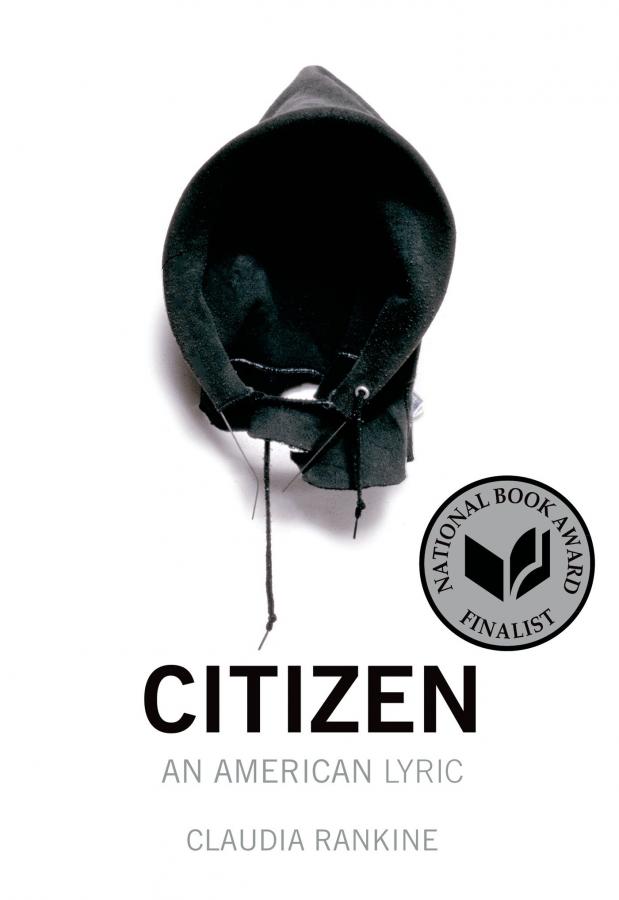 Poet Claudia Rankine remembers the call she received from her neighbor warning her of a “menacing black guy” pacing in front of her house. She and her partner were out to see a movie at the time and had asked a friend to babysit. When they called him, they discovered he was standing in the front yard. Apparently it had all been a misunderstanding, but by then the cops had been called.

Later, after everything had been cleared up, Rankine suggested her friend go into the backyard the next time. His response? Stunned silence.

That’s just one of the racially tense encounters Rankine documents in her new book of poetry, Citizen: An American Lyric. The experiences she chronicles range from everyday micro-aggressions to openly hostile encounters with police, painting a portrait of the indignities many African Americans frequently face.

The book has been widely successful since its release, landing on the New York Times best seller list, and even being nominated for a National Book Award. Citizen challenges its audience to grapple with their own preconceptions about race. Much of the book is ambiguously written in the second person without clear reference to race, forcing readers to consider their own attitudes to the injustices or the racial assumptions they ascribe to them.

“You often hear people say, ‘You know, I don’t think about race. I see people.” Rankin says. “So I wanted people to read these pieces and see their own minds place one body in a black body or a brown body [and] place another body in a white body.”

On the title of the book

I think the use of the word ‘citizen’ for me is synonymous with "American." And if as an American you’re not allowed to basically walk the streets without being concerned for your life, then that’s a kind of problem.”

On the call she received from her neighbor

One of the things that I think happens with racism is that everybody’s response then gets complicated by trying to avoid it or move away from it...When I said to our friend, "you know, the next time you should just go in the backyard," I meant it as a way of avoiding the aggressions and the fear and the paranoia of our neighbor. But in a sense I was telling him that he should curtail his own rights.

On the Michael Brown shooting

When [Darren Wilson] said that thing -- that seeing Michael Brown was like seeing Hulk Hogan, that he was a demon -- I don’t disbelieve him. I think that for him the black body is this thing that is larger than life...The ways in which the racial imagination has been created for whiteness and blackness in this country, it has at its root this kind of...this sense of fear and loathing, basically, of the other.

When I went, I just happened to be in St. Louis, so I went to Ferguson. And it was very sad actually. I ran into some young black men and one of them kept saying to me, "I look just like Michael Brown. That could be me." So that sense of identification with a dead body was something I wanted to run from...I found it really appalling. And then I ran into another woman and she had a toddler with her and she said to me, "Do you want to take a picture of the boy with his hands up in the air?" And again I felt like no, I don’t. I don’t want to take a picture of your toddler in the hands up, don’t shoot position because I don’t want that analogy determining his life. And so in a sense that’s me being a little bit in denial about a kind of reality that is true for black men in this country, and definitely for black boys and men who live in Ferguson.