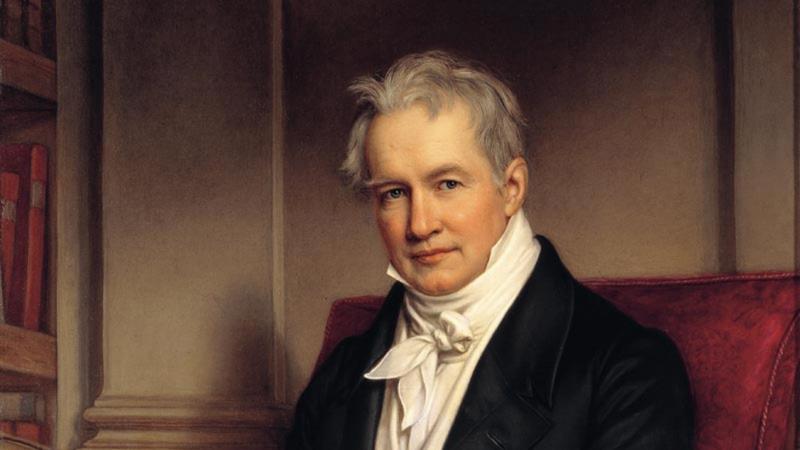 Before John Muir — even before Charles Darwin — there was Alexander von Humboldt, the German scientist who shaped our modern understanding of nature. Today, he’s largely forgotten, but Humboldt was once the most famous scientist in the world. His epic five-year journey across Latin America was full of death-defying adventures, and his books had a profound influence on Darwin, Thoreau and other 19th century writers.

Historian Andrea Wulf has written a biography of Humboldt called “The Invention of Nature.” She's also worked with illustrator Lillian Melcher to bring his expeditions to life in the form of a graphic novel.

Steve Paulson sat down with Wulf to talk about this remarkable man.