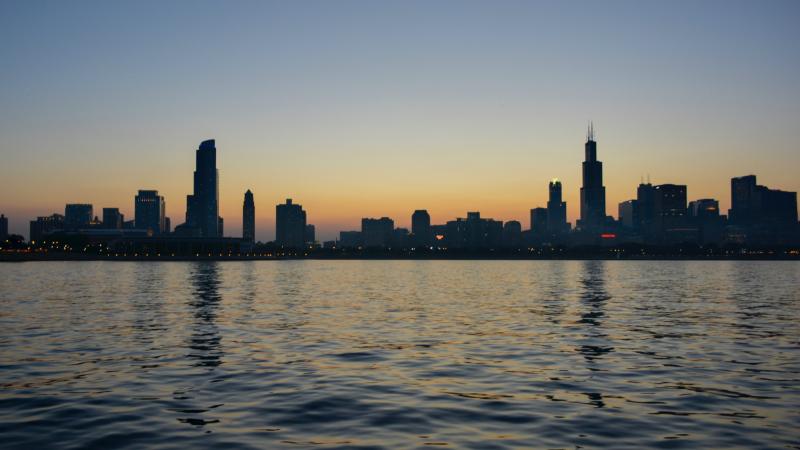 A hundred years ago, the poet Carl Sandburg turned Chicago into an American icon. He called it "The city of broad shoulders" a gritty Midwestern metropolis, teeming with hard working immigrants. Composer David Nagler celebrated the 100th anniversary of Carl Sandburg’s famous Chicago poems by dusting them off and setting them to music, featuring heavy hitting artists like Jeff Tweedy of Wilco. Nagler talked to us about what Sandburg's poems mean to him personally, and what it feels like to contribute to the continuum of the Chicago experience.