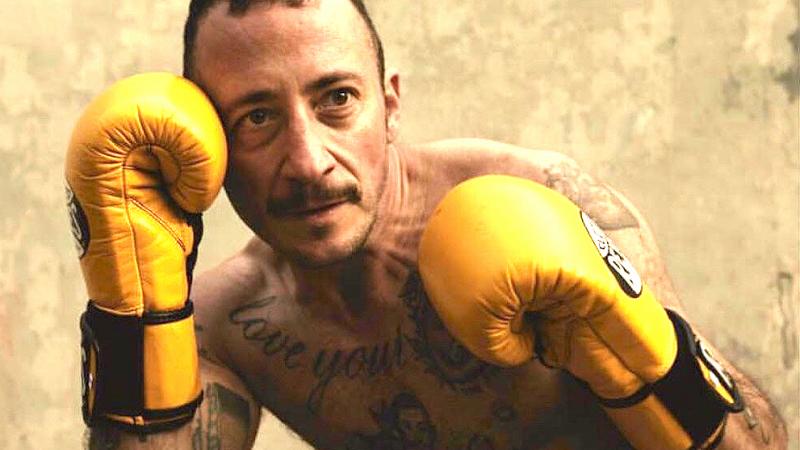 When Thomas Page McBee entered the ring, he became the first trans man to ever box at Madison Square Garden. At the time, he didn’t even know this was a barrier he had broken. It was never a goal he set for himself when he first started training. For McBee, learning to box was about answering bigger questions. Questions about masculinity, male violence and why men fight. 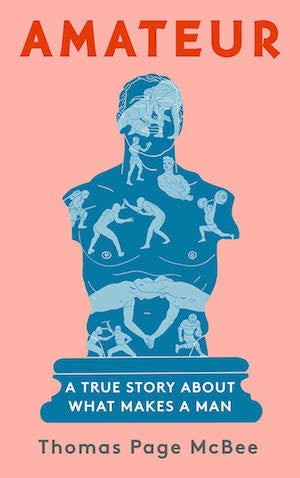 In his book "Amateur," McBee takes a beginners approach to both boxing and confronting the contours of masculinity. Having transitioned later in life at age 30, McBee was prepared for the feelings of affirmation and navigating the newfound privileges of being a man. What he wasn’t prepared for was the limits masculinity placed on him and his expression. This was especially hard on him after his mother died.

"I went through this summer where, for three months in a row, I was walking around and I just was so angry," McBee said. "I was 34 and I had a few years on testosterone and I couldn't figure out how to express, you know, sadness."

In those three months, McBee kept running into other angry men wanting to street fight him and he couldn’t understand why. In one instance in front of his apartment, a man accused McBee of taking a picture of his car and swore at him. McBee felt his fists tighten as the man refused to back down.

Part of McBee wanted to fight him — to fight for his right to exist. Another part could see the kind of man he would become.

"It really led me to this first big question I had, which is 'Why do men fight? What is this about?'" he asked.

He pitched the story of entering a charity match fight to his editor at Quartz and soon found himself in the subterranean boxing gyms of New York City.

"Amateur" is at once both a first-hand anthropological study and deeply personal memoir. The boxing gym becomes a foil for understanding the ways masculinity limits and fails men.

"It was both affirming and also sometimes really scary and often very surprising," McBee said. "So much of what happened when I walked into the gym was actually really healing."

There’s a profound level of intimacy and camaraderie McBee finds in the boxing gym. Walking through the world in his now visibly male body, he noticed he was being touched less. Not just from friends, but even family members didn't hug him after his mom died.

But in the boxing gym, he was touched differently. It wasn’t just his body and his fists colliding with another man. Other men felt comfortable giving him a hug or hanging an arm around his shoulders.