Nicola Griffith on 'The Blue Sword' 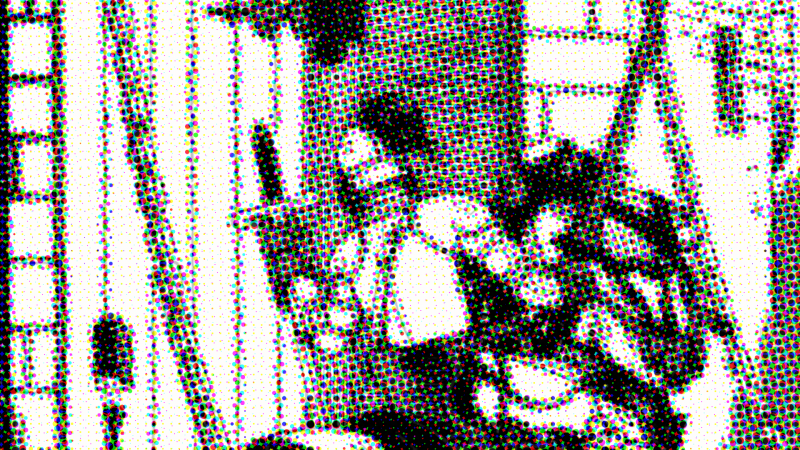 A girl, a horse, and a magical sword save a kingdom in Robin McKinley's young adult classic, "The Blue Sword" — a book beloved by women of all ages. "Hild" author Nikola Griffith explains why.

My name's Nicola Griffith. I am the author most recently of a novel called “Hild.” I'd like to recommend a book. If you haven't read it, then please pick up “The Blue Sword” by Robin McKinley. It is ostensibly for teenagers, but I think I was probably about 25 or so when I read it. And I have re-read it many times since, and it holds up. It's a wonderful first-person story about a woman called Angharad, but she calls herself Harry, and by the end of the book is known as Harry, Harimad-sol. She moves from a place called Home. Sometimes I think of it as an English place, and sometimes I think of it as American Northeast, but it's very stuffy. It has lots of etiquette rules. Basically, the Wild West or the Indian frontier.

When I first read it, I was thinking in terms of the Raj, I was very English. I am very English. But now that I've lived in this country for a bit, I can see the parallels with settlers who moved out to the Western frontier. Anyway, there's lots of magic. There are swords and horses. It's sword and pony fiction with magic. I love it. It's a great book. I've just started reading it aloud. I just read the first three pages, which is why it's on my mind. And McKinley does this amazing job of taking us in to this teenager's head, her essential loneliness, her longing for a place to belong. And she does that really, really well. And then further on in the book, there are these wonderful scenes where Harry learns that she has this power. She can do prophecy. She can fight. She can control her horse. Essentially, she could beat everybody, except, of course, the king who she ends up marrying.

Sorry for the spoiler. So it's romantical, but it doesn't follow some of the really tired tropes of old fashioned romance in the sense that the woman has to look at the floor and flirt. She's basically very angry with this man in the nicest possible way. And he's reluctant to use her in the way that his powers dictate that she be employed to help him in his goal, which is to keep everyone safe because of her magic. The Blue Sword is the novel about a young woman becoming herself. It's about a woman finding her place in the world. She is a woman, but she could just as well be a man. It's about a person learning to belong, about a person finding their feet. And that is a story for any age, for any era.