Write Truth and Get Uncomfortable, Online Or Off 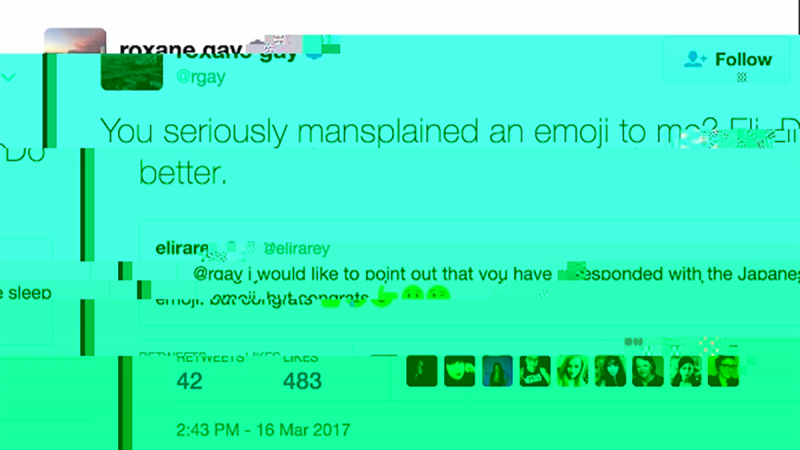 Roxane Gay is widely admired as one of the best feminist writers and critics of her generation.  And she has a history of tackling difficult subjects in essays and also in fiction, leaning in to discomfort.

And not just on the page.  She’s also an uncompromising presence on Twitter, where her bluntness has earned her a lot of enemies. She is attacked viciously for not only her writing but her appearance, her weight, her sexuality, her gender,  her race. And she engages.

Gay told Rehman Tungekar her attitude is the same online as it is on the page.