Cheryl Strayed on 'Love & Terror on the Howling Plains of Nowhere' 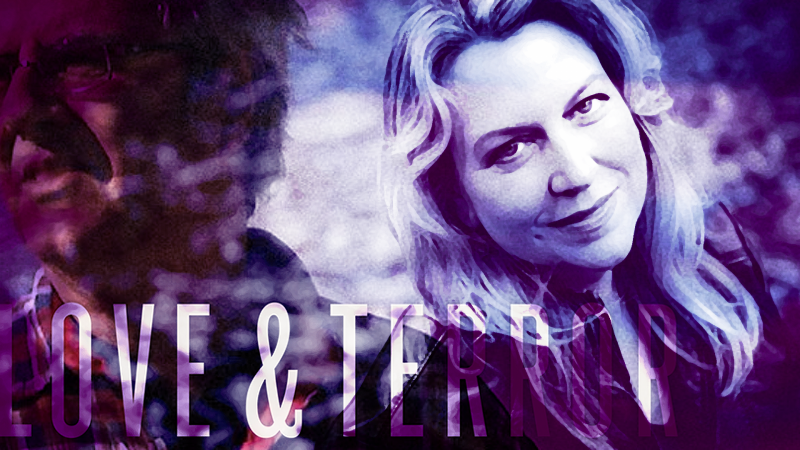 Cheryl Strayed’s "Wild" is one of the most famous wilderness memoirs of our time — the best-seller that captivated everyone from Oprah to Reese Witherspoon. It’s the story of Strayed’s epic, 1,100 mile hike on the Pacific Crest Trail. She was 26 years old at the time. Her mother was dead of lung cancer; her marriage had ended, and her lover had introduced her to heroin. She was reeling from grief, alone in the wilderness, and had no prior hiking experience. The honesty of Strayed’s writing and her real-time struggle to find a voice made the book impossible to put down.

No surprise then that as a reader, Strayed especially appreciates writers who combine honesty with emotional intensity — writers who reveal themselves unflinchingly on the page. A setting in the middle of nowhere helps too. Her recommendation? This memoir/true crime mashup by a writer she compares to Charles Bukowski and Jack Kerouac.

Cheryl Strayed: The book I recommend is a memoir by the writer Poe Ballantine, called "Love and Terror on the Howling Plains of Nowhere."

In it, Poe chronicles his life in the small town where he lives in Nebraska — his marriage is at a very tumultuous time in his personal life — against the backdrop of something that happens in this town. A math professor who lives just down the street from Poe is found horribly murdered. Or he committed suicide. It's uncertain. He's found tied to a fence post a few miles outside of town and it seems he's been burned. That's the mystery of the book.

Poe does this amazing thing where he bridges these two stories: the unraveling mystery of what happened to the math professor — by all accounts, a gentle soul — and what happens to Poe in his life as a father and a husband during these years.

Of course, the story about the math professor is very compelling and mysterious. But for me, the deepest part of the book is the way he writes so honestly about his wife and his marriage. He really does get inside what it's like to be involved with someone so deeply.

They're raising a child together — and we all know how challenging that can be — and he loves his wife so much that he's committed his life to her. And he also hates her at the same time. He writes about that place, that intimacy, where love and hate reside so closely together, and he says some things that just astonish me. There's a scene where he's talking about a fight they're having and what he reveals about his own motivations and impulses and feelings in the heat of that rage are just stunning.

I couldn't put the book down. I read it on a flight from London to Portland, Oregon, where I live, and I was grateful for that long flight because I read every page. I couldn't be released from the book until I had.