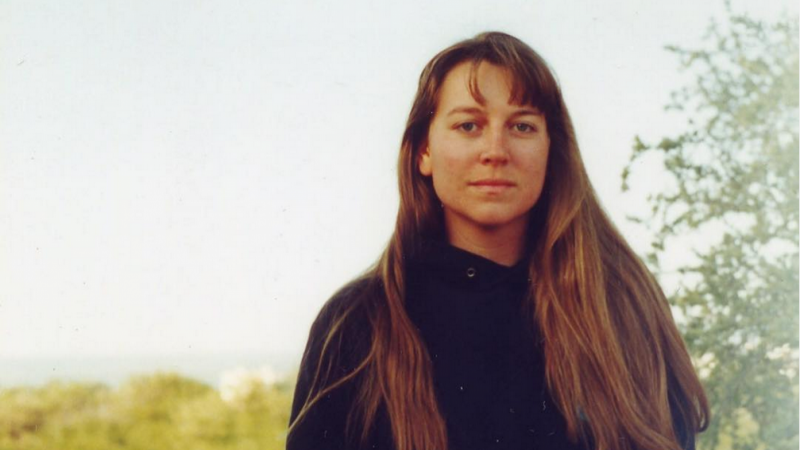 Devastated at the unexpected death of her morther, Cheryl Strayed embarked on a three-month solo trip along the rugged Pacific Crest Trail. Those 94 days changed her life in ways she could never have imagined. She writes about that transformative time in her memoir "Wild."