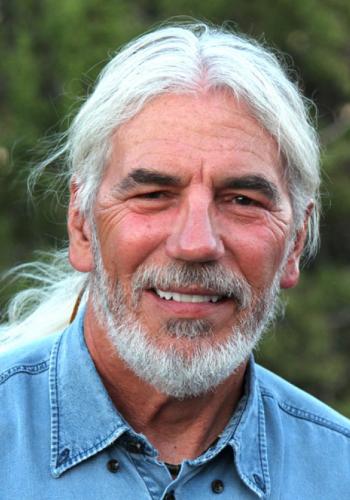 Dan Louie Flores (born 1948) is an American writer and historian who specializes in cultural and environmental studies of the American West. He held the A.B. Hammond Chair in Western History at the University of Montanain Missoula, Montana until he retired in May 2014.

Dan Flores is a writer who lives in the Galisteo Valley outside Santa Fe, New Mexico, and is A. B. Hammond Professor Emeritus of Western History at the University of Montana-Missoula. Flores was born in Vivian in Caddo Parish in northwestern Louisiana and grew up in nearby Rodessa. During the 1970s, he received his MA in history from Northwestern State University in Natchitoches, Louisiana, and his Ph.D. in 1978 from Texas A&M University in College Station, Texas, where he studied under Professor Herbert H. Lang.[1] He began his academic career at Texas Tech University in Lubbock, where he taught from 1978 to 1992, spent a year at the University of Wyoming in 1986, and then relocated to the University of Montana, where he held the A.B. Hammond Chair in Western History from 1992 until he retired in May 2014.[2]

Flores is the author of ten books.

The Mississippi Kite: Portrait of a Southern Hawk, with Eric Bolen (Austin: University of Texas Press, 1993)

Caprock Canyonlands: Journeys into the Heart of the Southern Plains (Austin and London: University of Texas Press, 1990; paperback edition, 1997)