Are you ready for the psychedelic revolution? 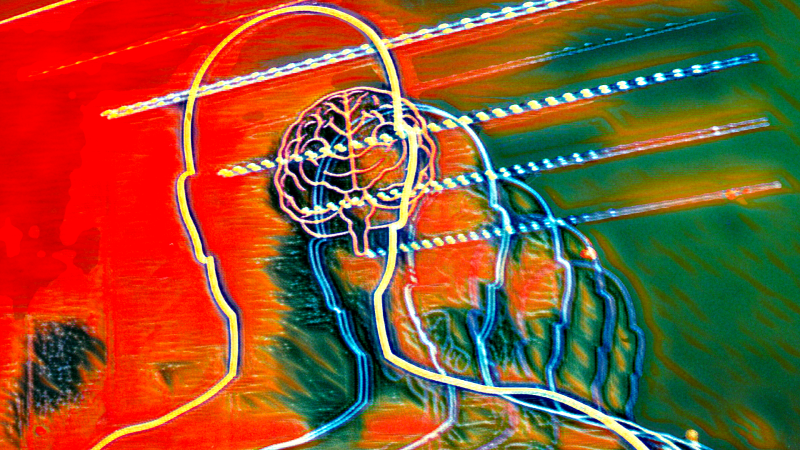 The psychedelic revolution in mental health treatment is on the way, with FDA approval likely in just a few years. Which means that before long, the treatment of choice for depression and addiction could be a hallucinogen like psilocybin. And more psychedelic compounds are in the pipeline for PTSD and other disorders.

The lab that could supply psilocybin to the world 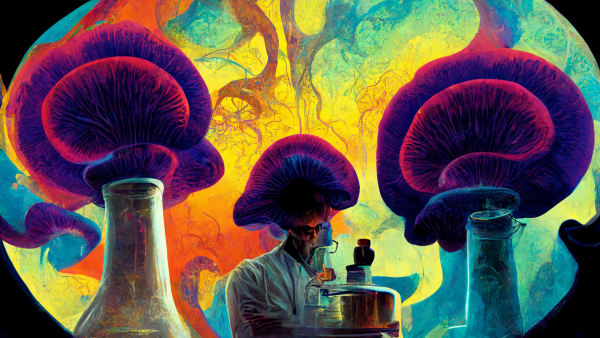 A psychedelic research center in Wisconsin is gearing up to manufacture enough medical-grade psilocybin to supply the world. Steve Paulson went to Usona Insitute to see where the magic's made, and got a peek inside the lab of chemist Alex Sherwood.

Psilocybin, the 'God molecule,' and the quest to revolutionize mental health care 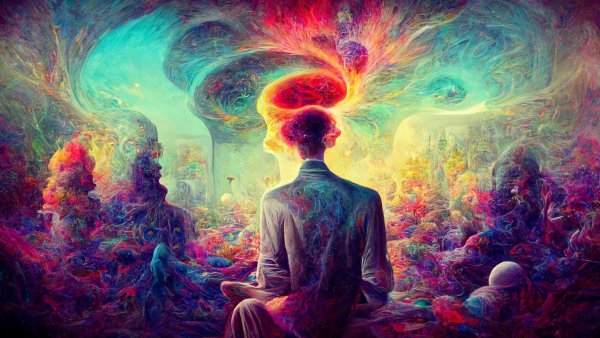 Bill Linton is on a mission. He wants to get FDA approval for using psychedelics to treat depression and addiction. So he co-founded his own nonprofit psychedelic center, Usona Institute, to help revolutionize the treatment of mental illness.

Dying without fear: How psychedelics can ease the anxiety of terminal illness 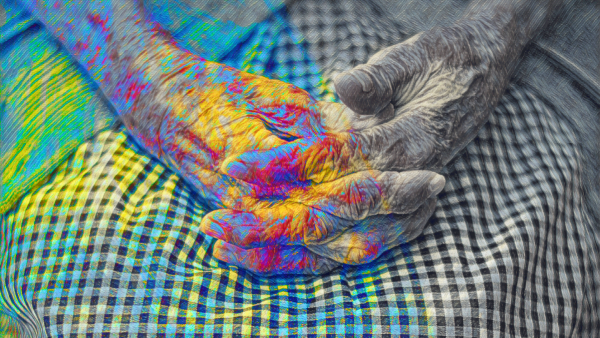 A decade ago, Lou Lukas took part in one of the first trials of psilocybin-assisted therapy. Today, she's a palliative medicine physician and an advocate for psychedelic-assisted therapy – especially for people living in fear near the end of life.