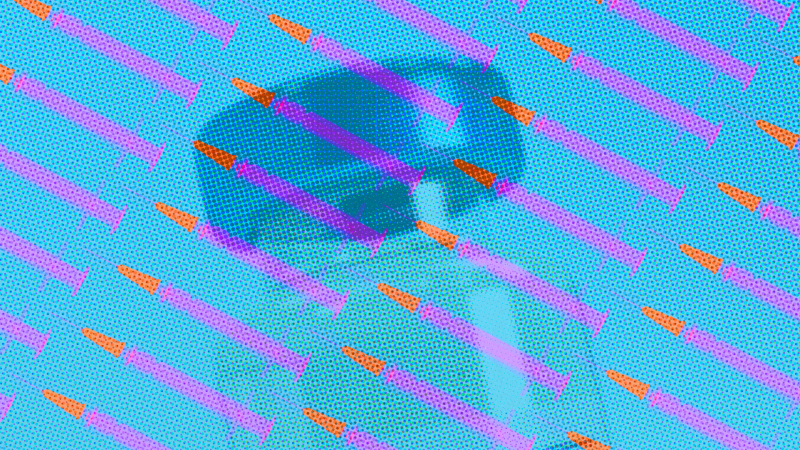 We’re in the midst of the largest vaccine rollout of our lives. A turning point, we hope. But it’s complicated — medically, logistically, philosophically. Who will get it first? Will it work? And, as a new variant of the virus emerges, will we get it in time? We decided to take you behind the scenes, talking with people who volunteered for trials, and to those scientists and reporters who trace every part of our search for immunity.

Signing Up For The COVID-19 Vaccine Trial 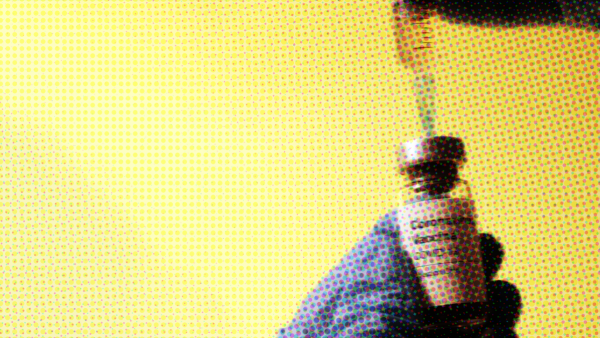 Married couple Ilan Kedan and Christina Lombardi work at Cedars-Sinai Hospital in Los Angeles, and they each decided to participate in two separate medical trials for COVID-19 vaccines.

Tracking The Where, Why And How Of COVID-19 Vaccines 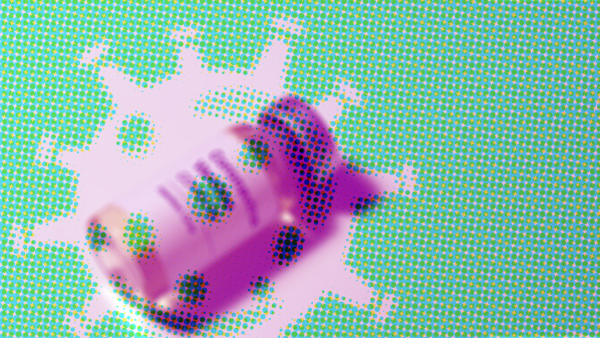 Science writer Sarah Zhang has reported extensively on the newly-developed COVID-19 vaccines — how they work, the logistical and psychological challenges of the roll out, and what they mean for our society.

The Ethics of Vaccines 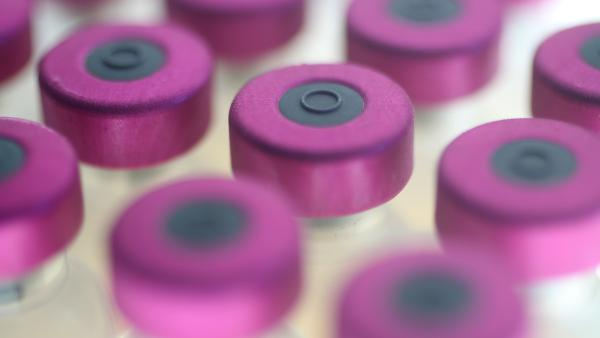 In her book "On Immunity: An Inoculation," social critic Eula Biss explores the metaphors and myths hidden behind vaccine hesitancy. 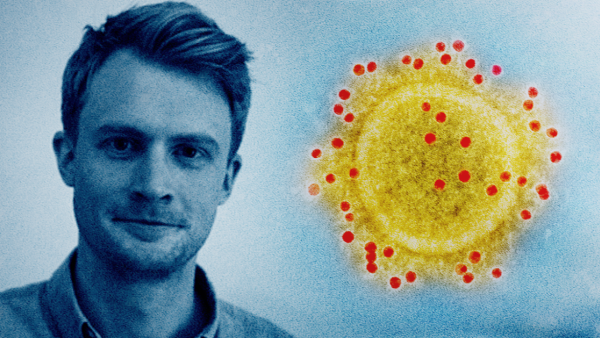 The COVID-19 pandemic was some epidemiologist’s nightmare when Adam Kucharski was writing "Rules of Contagion." The book draws on ideas from “outbreak science” to illuminate how and why viruses spread.