Facing History and Hate Through Museums 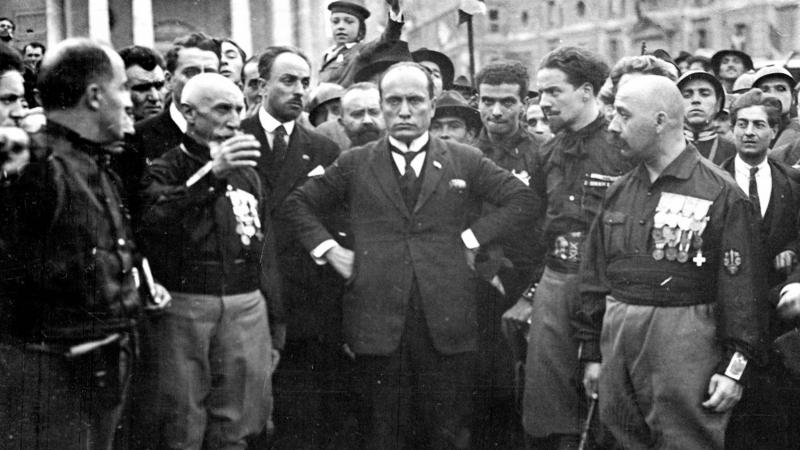 Benito Mussolini, during the march on Rome, with some of the quadriumviri: from left Emilio De Bono, Italo Balbo and Cesare Maria De Vecchi. Wikipedia (CC0)

Amidst an American movement to rename or remove Confederate markers, a tiny town in Italy is facing its past in a different way. A new museum of fascism is scheduled to open next year in Predappio, Italy, the birthplace and burial site of former dictator Benito Mussolini. The museum has been controversial; Predappio now draws tens of thousands of visitors a year, many of whom come to pay homage to “Il Duce” on the anniversaries of his birth, death, and Mussolini’s 1922 march on Rome that began fascist rule of Italy.

The town has become a “time capsule” of the days Mussolini wielded power, and a meeting place of enormous significance for those in the neo-fascist resurgence, says Iliaria Maria Sala, an Italian journalist based in Hong Kong. Sala has visited Predappio and says she’s alarmed by the fascist nostalgia everywhere, manifested in souvenirs that range from kitschy busts of Mussolini to replicas of weapons and uniforms of the fascist regime. The town has a population of about 6,400 people, some of whom have embraced the visitors by running shops that cater to the demand for fascist memorabilia. 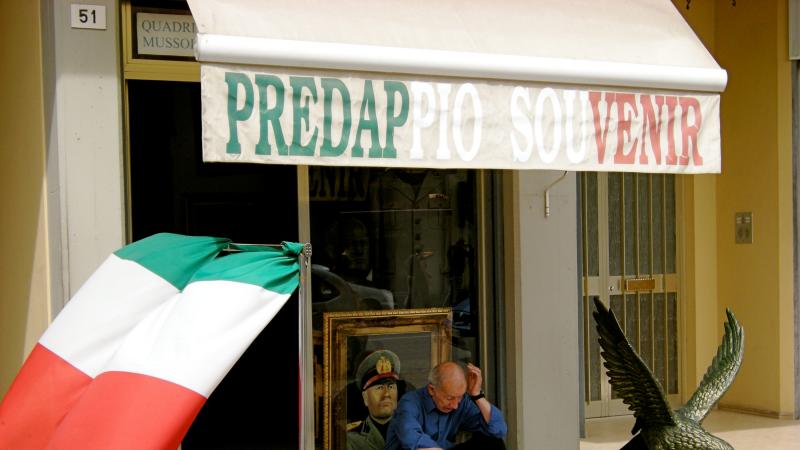 The controversy over this museum brings up the question of how we remember the terrible times in our history without celebrating them. Museums like the Holocaust Museum in Washington, D.C. and the Anne Frank House in Amsterdam help us respect the victims while serving as lasting educational monuments. The model that the fascism museum is most closely influenced by is the Munich Documentation Center of the History of National Socialism, which focuses on Nazi history and was built on the land that was once the national headquarters of the Nazi Party.

Ruth Ben-Ghiat, a professor at New York University who studies fascism, memory and war, was originally in favor of the museum as she had been on an international committee to explore the concept and location. Placing the museum in Predappio is a way to reach those most closely following in Mussolini’s footsteps, which she has seen as a positive development. “If you put it in Predappio, you’ve reached the fascists,” she says.” It’s exactly where you strike at fascist memory.”

However, Ben-Ghiat says she has recently been re-thinking the controversial location for the museum, as it has the potential for galvanizing Neo-facists. “It could become a pilgrimage site,” she worries. However, the museum does have an unusual opportunity now to act as a counterbalance to revisionist history that paints Mussolini as a positive leader who modernized the country. “You give a corrective to that,” she says. "You point out the crimes.” 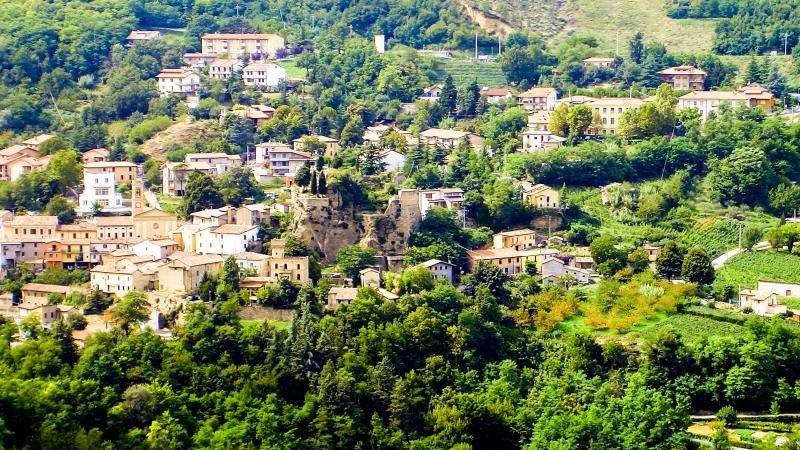 A very clear anti-fascist message will make the museum work, says Daniel Levy, a sociology professor at Stony Brook University in New York, who studies human rights and memory. Levy likes museums as physical repositories of memory as they provide context and multifaceted stories of history, unlike monuments or simple markers. “The contemporary museum today is really the place where you can have competing narratives," he says. Especially as the autobiographical memories are, literally, dying as people grow older, preserving memories in museums is more important than ever. The real tragedy would be forgetting, or being quiet about the past. “Noise keeps the memory alive,” says Levy.