Looking Back on a Legendary Career in Science 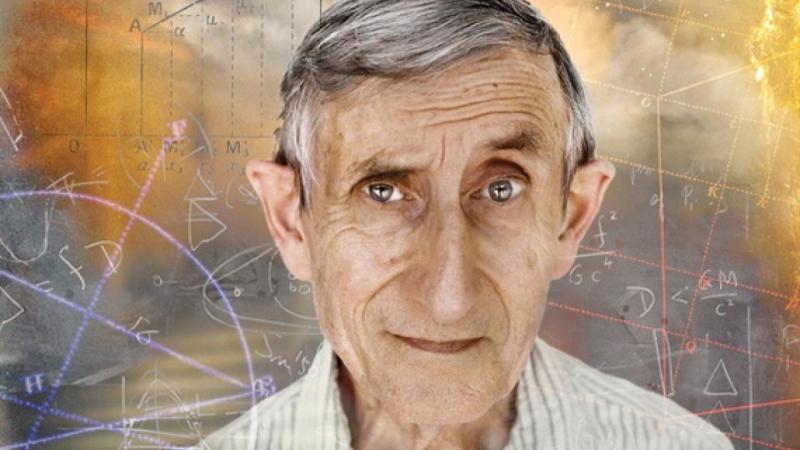 Image courtesy of the Institute for Advanced Study.

Steve spoke with physicist Freeman Dyson about his lengthy career in science, as well as what he learned from Albert Einstein, Niels Bohr and Richard Feynman. You can read an extended version of this interview on Nautilus, or hear a longer podcast version on our website.

You never actually got your Ph.D., did you?

No. I was so lucky. I slipped through the cracks.

No, I hate the Ph.D. I think it destroys people’s lives. I had actually three tragedies which I witnessed with people who came to work with me and came to grief. One of them committed suicide and two ended up in mental institutions. I blame the Ph.D. system for that. I think it really was a disaster for many people.

Why? Because the Ph.D. system grinds people down?

Yes, and it’s completely inappropriate for what most people need. It was designed for German academics in the 19th century and it was fine for that. But for any other kind of life, it’s totally wrong. It takes far too long. It forces you to pretend to be a researcher when most people don’t want to be researchers. It’s become a union card and I think it’s highly disruptive, particularly bad for women. For women to waste five or 10 years of their lives is more of a disaster than it is for men.

Yes, because there’s a biological clock. It’s ticking much more for them.

For the full print interview, read it on Nautilus.