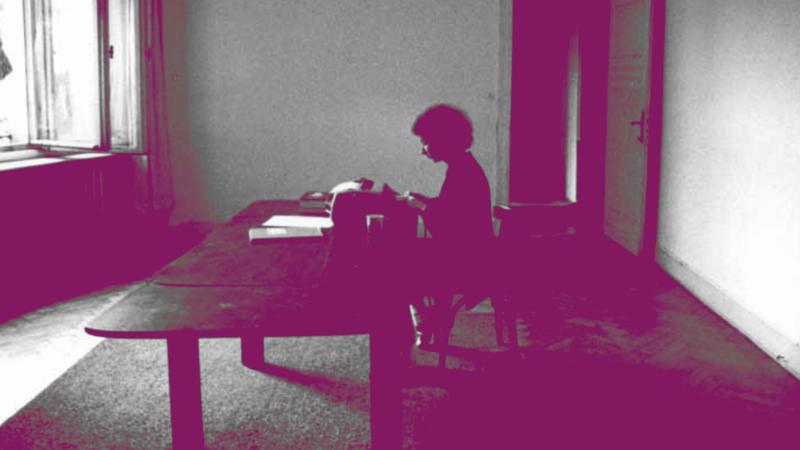 Margaret Atwood’s fans waited 30 years for a sequel to "The Handmaid’s Tale," the supernova novel that sparked both the must-see Hulu series and a viral protest uniform. Her long-awaited follow-up novel — "The Testaments" — thrilled fans, critics, and judges for the Booker Prize (who broke their own rules and split the 2019 prize between Atwood and Bernardine Evaristo)

If you’ve read the books and watched the series, but don’t want to wait another 30 years for more, what to read next?

Margaret Atwood suggests one of her personal favorites: "Wide Sargasso Sea," by Jean Rhys — a feminist, anti-colonial prequel to Charlotte Bronte’s "Jane Eyre" told from the perspective of Jane’s nemesis: Bertha Mason, the madwoman in the attic.

Rhys, who was born and raised on the Caribbean island of Dominica, spent most of her adult life in England. She had a successful early career as a novelist and short story writer but then disappeared from public life for nearly 30 years. She was 76 years old when "Wide Sargasso Sea" was published, and living in semi-obscurity in southwest England.

The novel was her first set in the Caribbean, and her best seller – an indictment of patriarchal power and psychological manipulation that would have an enormous influence on the next generation of feminist writers — among them, Margaret Atwood.

I'd like to talk about a book I think people may have somewhat forgotten: "Wide Sargasso Sea" by Jean Rhys. I have a personal connection with it because I actually met Jean Rhys when she was fairly old — it was my editor in England, Diana Athill, who rediscovered her. People had thought she was dead, but, in fact, she was just off the radar and writing this book.

"Wide Sargasso Sea" is one of the very first books in which a character from a well-known book takes center stage and tells her own story. In this case, it's the mad wife from "Jane Eyre" telling the story of her life. In "Jane Eyre," Mr. Rochester is married to a Creole wife, a woman from the West Indies. She is said to have gone mad and she's up in the attic. Eventually, she sets fire to the house. "Wide Sargasso Sea" is the story of her growing up in a British colony, of Mr. Rochester coming over and courting her (really, for the money), of her discovery that he doesn't really love her and then that he's shutting her up in the attic and making eyes at Jane Eyre — which, as you might imagine, does not fill her with joy.

I first read this book when it came out because it was sent to me by Diana Athill. She not only sent me the book, but arranged for us to go out to lunch with Jean Rhys, who was very pleased to have been rediscovered and very pleased that her novel was doing so well. You might think that we we spoke about novelistic things, but in fact — we did not. We spoke about going shopping at Miss Selfridges!