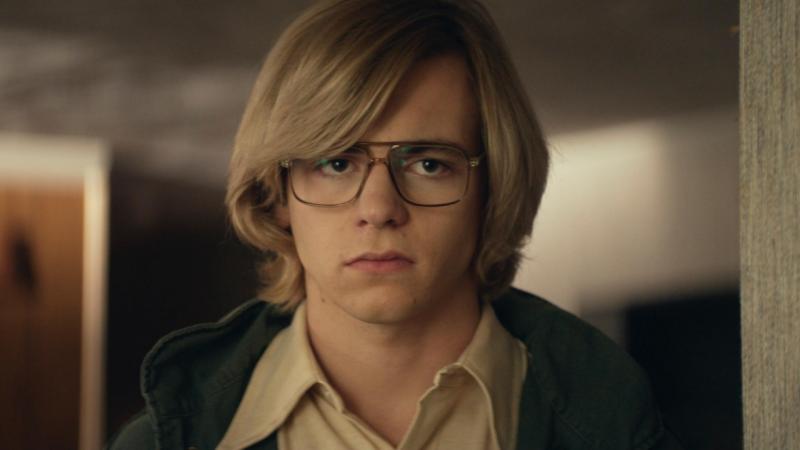 It's not unusual for teens to goof off and play immature pranks on other kids. Or to hate every day of high school that the pranks get pulled on you. But not everyone ends up becoming a murderer as a result. So what made Jeffrey Dahmer different? or was he basically the same as everybody else?

Filmmaker Marc Meyers talked to Charles Monroe-Kane about the challenges of finding empathy for a character like Jeffrey Dahmer while not denying the monster he would ultimately become.