To All The Dogs We've Loved 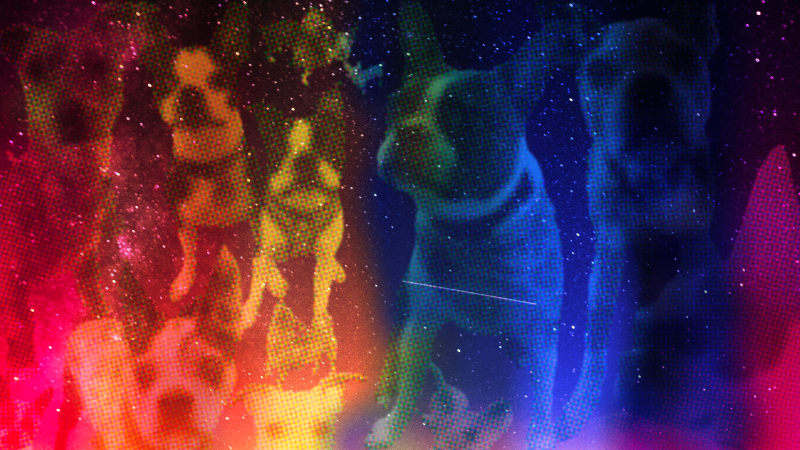 The bond we share with dogs runs deep. The satisfaction of gentle head scratches or a round of playing fetch is simple and pure, but in other ways, the connection we have is truly unknowable. How do dogs make our lives better? How do they think? And how do we give them the lives they deserve? 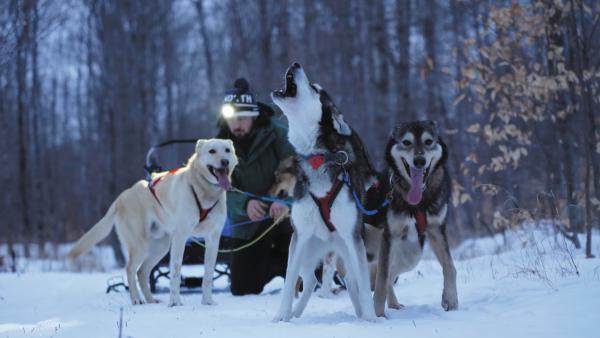 Dogsledders Blair Braverman and Quince Mountain have built an outdoor adventure life in the Northwoods of Wisconsin, where they train teams of dogs to race. But for the husband-and-wife team, the pack is also part of their family.

Getting inside the mind of a dog 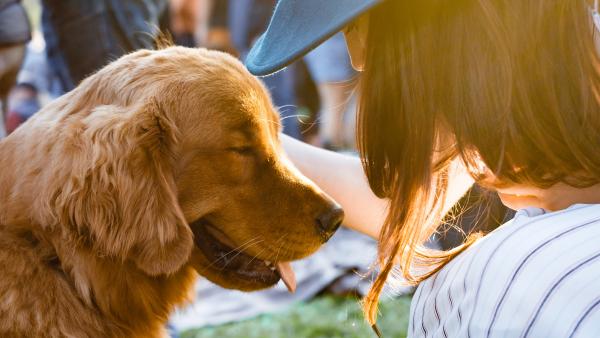 Ecofeminist philosopher Donna Haraway has a reputation for tackling the big intellectual questions of our time. She’s also obsessed with dogs — their biological, cultural, political and personal history.

Nothing makes losing a dog easy. But a bridge dog can help. 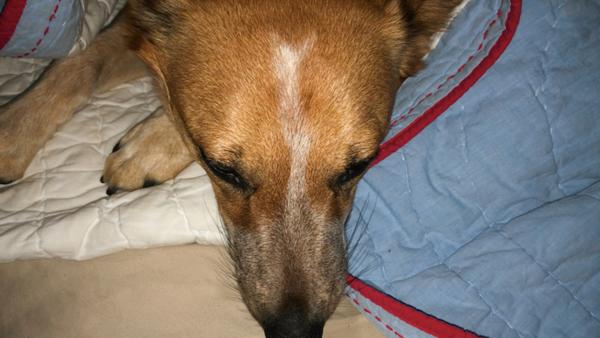 Merle was smart, obedient, and always up for an adventure — the kind of dog you can take anywhere. But even the most cherished dogs grow old. A friend suggested that essayist Sarah Miller get a “bridge dog" — a young dog who might make Merle’s impending loss easier to bear.

Joy and peace, high up on Dog Mountain 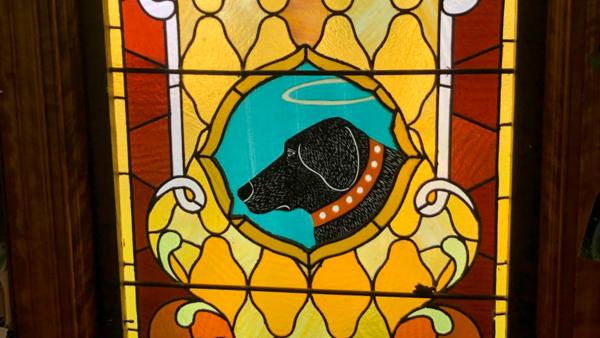 If you are now or have ever been a dog lover, there’s a place you need to go — Dog Mountain in Northern Vermont. 150 acres of hills, trails, and ponds just for pups, plus a dog chapel for memorializing lost pets and an annual summer dog party.