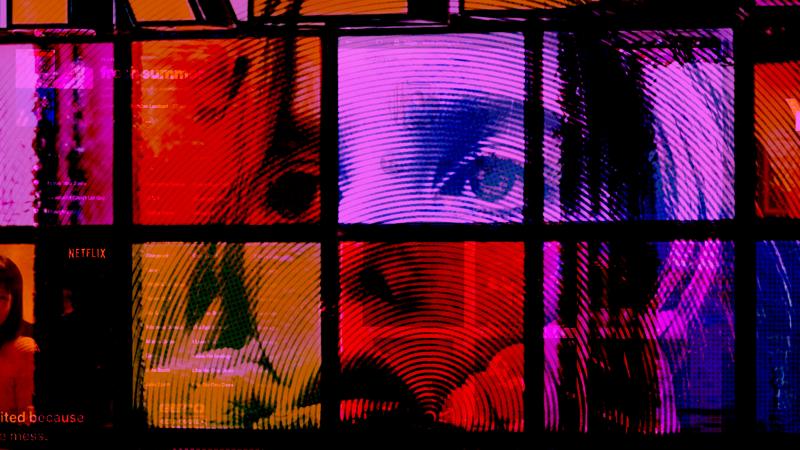 Why don’t we all just take moment to acknowledge that we are collectively exhausted? The pandemic, the protests, the arguments on social media — everything is exhausting. But maybe it doesn’t have to be?

Can We Not? How The Pandemic Has Made Burnout Worse Than Ever 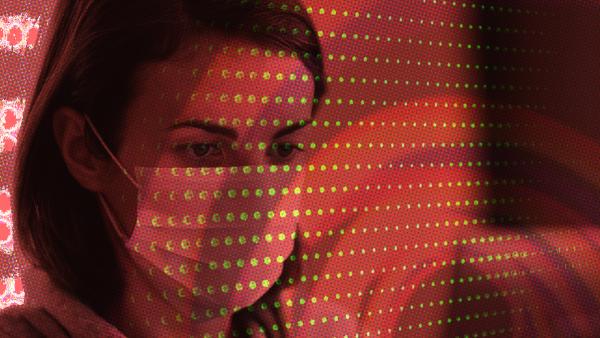 Anne Helen Petersen has been writing about burnout long before the pandemic. Now she says we’re really starting to run on empty. 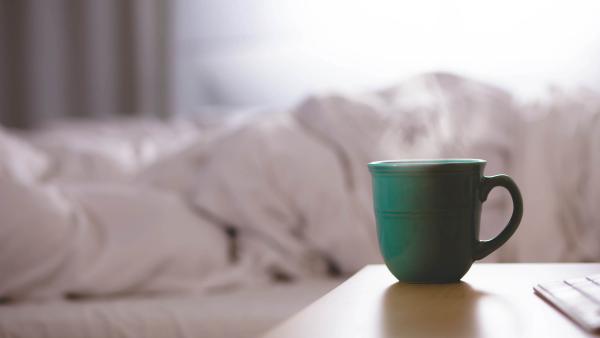 Why does it seem like we always head into Monday feeling let down? Journalist Katrina Onstad explains how we ruined the weekend, and how to get it back.

Setting Too High A Bar For Success Is Running Us Ragged 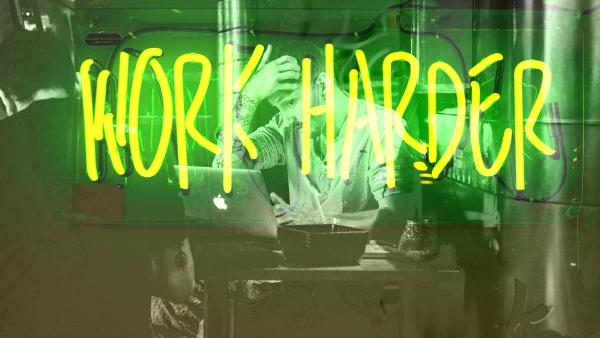 In one recent study, 50 percent of people surveyed said they often or always feel exhausted from work. Emma Seppala says that it’s because collectively, we’re falling for outdated ideas about success.

To Waste Time Is To Deepen Life 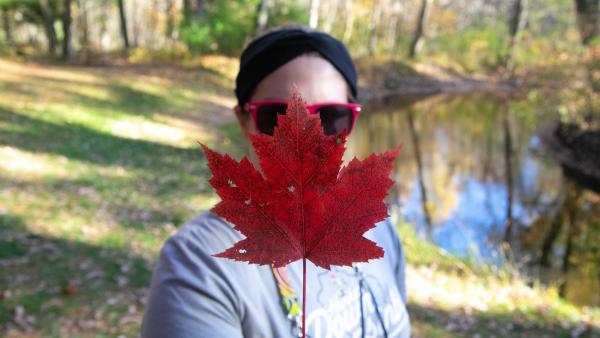 Our lives have never been more optimized to save us time. But is it all time well spent? Maybe it’s time to embrace inefficiency, argues typewriter collector and philosopher Richard Polt.

Why Swedes Are Trading Jobs For Meaning 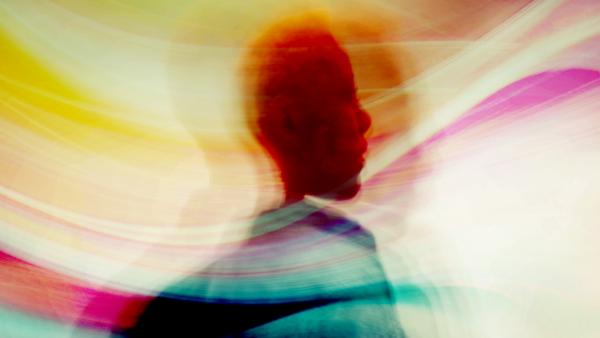 Have You Considered Doing Nothing? 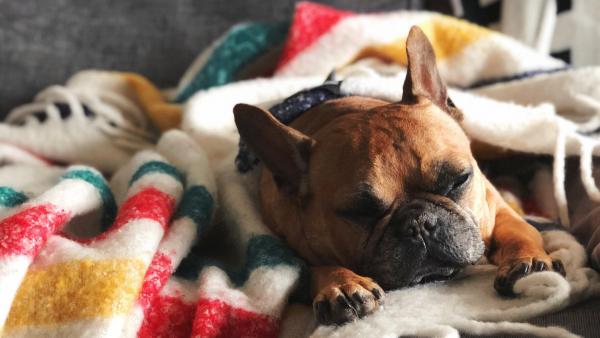 Philosopher Lars Svendson thinks we shouldn't be stressing about learning to bake sourdough or memorize TikTok dances in quarantine. He thinks we need to learn to be lazy again.