Hope: Are We Really Doomed? 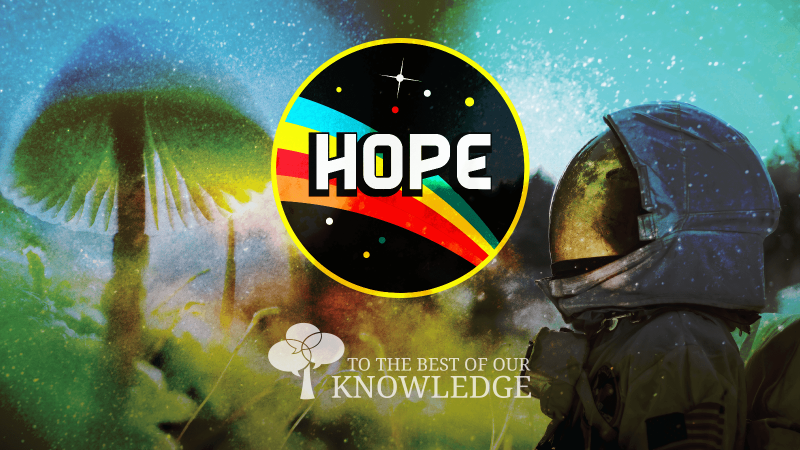 Hope means believing there’s a future. But can hope co-exist with cataclysmic realities like climate change, or disruptive technological advances like artificial intelligence? What’s ahead for future generations?

Can We Have Hope If The World Is 'Doomed'? 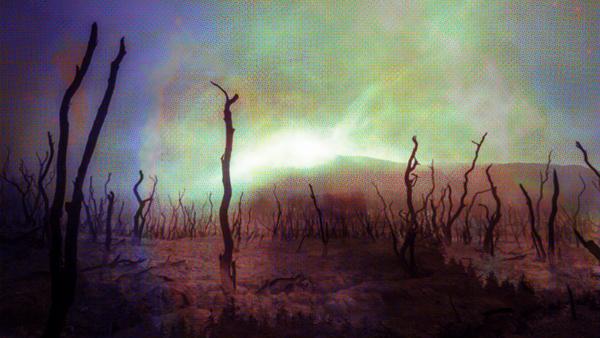 Journalist and essayist Roy Scranton has been called "our Jeremiah of the Anthropocene." His book "We’re Doomed. Now What?" is a hard-headed — often terrifying — look at how climate change could transform our planet, and how that impact might shape our daily thoughts and experiences.

Hope Is Faith In Life Itself 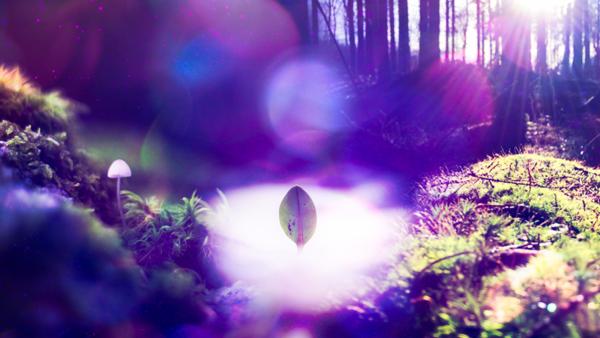 Even facing the bleakest outcomes that climate change might inflict on our planet, we have to have faith in a new future. That’s something writer Anne Lamott has been struggling with too. 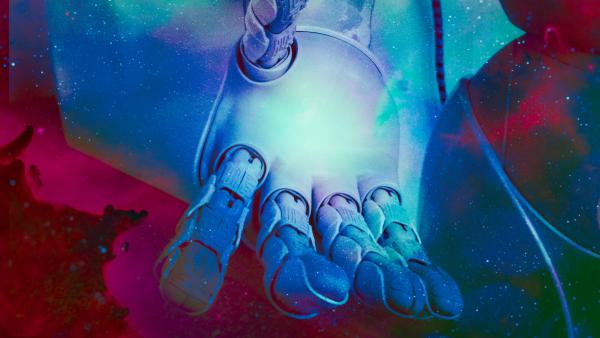 Futurist Amy Webb tells us we can have a utopian future — if we are vigilant.

Tales of Dragons That Fight Segregation, and AI That Fights Transphobia 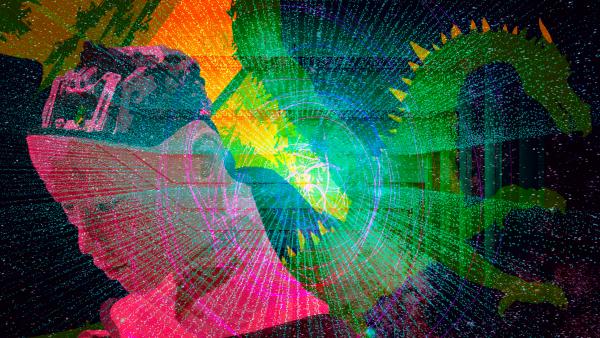 Victor LaValle is the editor of a collection of short stories where — even in dire situations and terrifying futures — everyone has a place, and a chance at being the hero.

How A Colony On Mars Would Change Everything On Earth 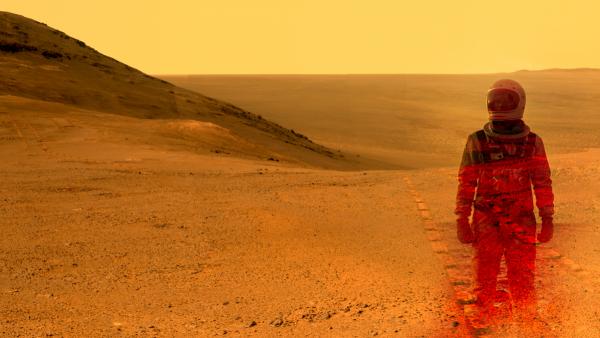 Fear about the future of the planet keeping you up at night? Aerospace engineer Robert Zubrin has a solution: it’s time to settle Mars.