Can We Have Hope If The World Is 'Doomed'? 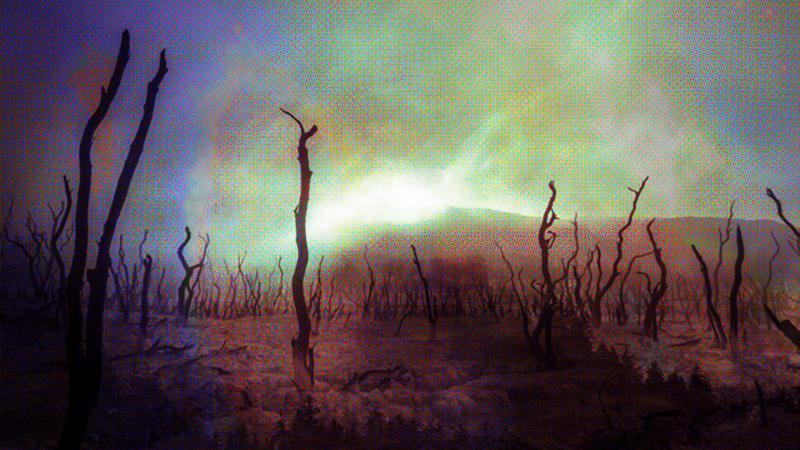 Journalist and essayist Roy Scranton has been called "our Jeremiah of the Anthropocene."

His book "We’re Doomed. Now What?" is a hard-headed — often terrifying — look at how climate change could transform our planet, and how that impact might shape our daily thoughts and experiences.

"I cried twice when my daughter was born. The first time for joy as any father would. The second time for sorrow," said Scranton, speaking to "To the Best of Our Knowledge." "It was 10 or 15 minutes after she'd been born, and I was holding this brand new life, looking out the window of our hospital room to the strip mall across the street, thinking about how the world that she'd been born into had once been this vibrant place full of wild animals, clean water and clean air. It had all changed, and was only going to get worse and worse throughout her life."

Scranton’s book isn’t really about the science of global warming. It’s a deeply felt meditation on what it all means for us philosophically and ethically.

He says that in his daughter's lifetime, we'll be facing the end of civilization as we know it, one way or another.

"(Either) we have to completely rebuild our energy infrastructure and the way we organize human life on earth," Scranton said, "or catastrophic global warming is going to bring so much instability and stress to the systems we live within that there is no good reason to hope that those systems will be resilient enough to withstand that stress."

He poses a profound question: How can you think about the most likely climate change scenarios without simply falling into despair?

Steve Paulson: Do you think the future is really doomed for your daughter?

Roy Scranton: I think that things are likely to get very, very bad. I don't see much reason to think that anyone's going to do anything about it in time to stave off really catastrophic warming.

SP: I want to quote something you wrote a few years ago:

"When I look into the future, I see water rising up to wash out lower Manhattan. I see food riots, hurricanes and climate refugees. I see 82nd Airborne soldiers shooting looters. I see grid failure, wrecked harbors, Fukushima waste and plagues."

This is an incredibly bleak view of the future. You're saying if we really think about this, we need to change what it means to lead a meaningful life.

RS: Absolutely. And I think this kind of reflection and re-evaluation is absolutely necessary, precisely because the effects of climate change on life as we know it are going to be so severe.

It's not just rising seas and droughts and famines. Our whole value system — our whole conception of what it means to live a meaningful life in America — is in crisis right now, and that crisis is only going to grow worse.

RS: What do we consider to be "the good life" in America? What's the American Dream?

Maybe you own your own home and a couple of cars. Maybe you're married and have a couple of kids and some TVs. You look forward to a blissful retirement when you travel the world on a cruise ship and go to Italy.

That's simply not sustainable into the future. That's all built on two centuries of carbon exploitation of coal and oil that we've turned into human wealth. 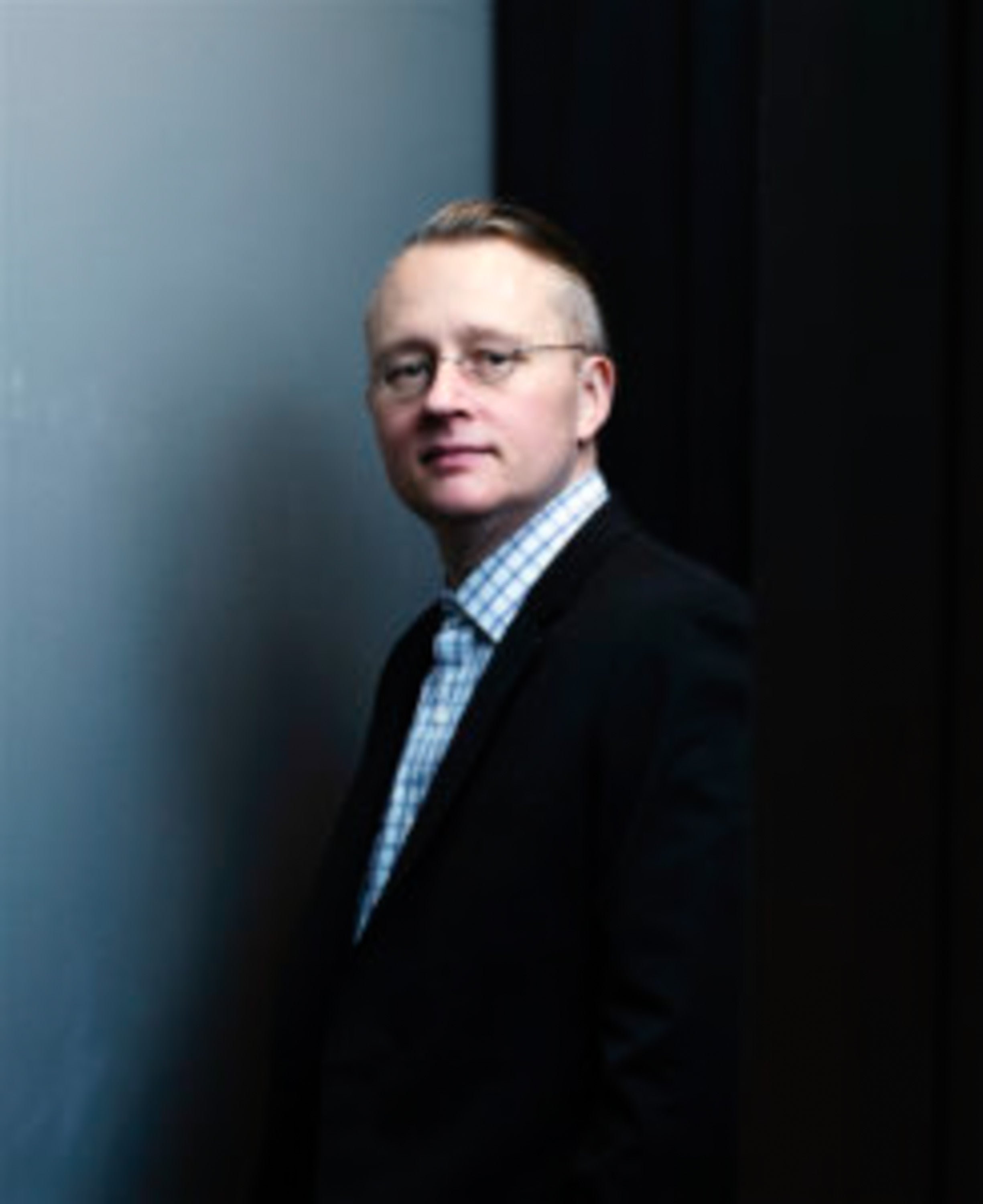 SP: You write about some of the choices ahead for you as a parent. Should you save for your daughter's college education or teach her to shoot, hunt and live off the land?

RS: Framing it in that kind of dilemma is very much an attempt to try to get my head around this crisis in values. What we're talking about is a radical transformation of the entire environment in the next 30 years. If we're looking at two to three degrees Celsius warming by 2050 — which the IPCC (Intergovernmental Panel on Climate Change) says is the path we're on now — that's a radically swift and cataclysmic transformation.

SP: Is it still possible to have hope for the future?

RS: It depends on what you want to hope for.

For me, hope is always connected to faith because you don't hope that you'll go to work in the morning. I don't hope I'll change my daughter's diaper. I just do those things. You hope for things that you don't have any control over.

The question, then, is what do you have faith in?

Do I have faith that the economic elites and ruling classes, politicians, oil company executives, and Silicon Valley investors who sort of run the world will come together and put climate change center stage to rebuild the global economy?

No. I think such faith would be misplaced given their track record.

But I do have faith in human resilience and the human ability to adapt to difficult situations and still find ways to lead meaningful and rich lives.

SP: But this is so complicated. I have two kids, both in their early 20s, and they’re saying some of their friends are already making the decision not to have any children because of climate change. And I have a couple of reactions. It makes me sad that this is how they see the future of the planet. But maybe it’s also grounded in some hardheaded realism.

RS: Absolutely. The choices we face are going to challenge us in every way — not just physically, not just politically, but ethically. We're not well-equipped to know how to make this change. I decided to have a kid even though having a child, in carbon footprint terms, is one of the absolute worst things you can do.

SP: So why did you and your wife decide to have a child?

RS: For a lot of reasons. For us, it felt like the way to live the fullest possible human life was to have another human, to continue the species. It's making a commitment to the future.

To have a child is to commit oneself to a deep emotional and psychological investment in what happens over the next 50 years. It grounds you in a way that not having a child doesn't.

SP: You're talking about how we can change from seeing more humans in the world as a blight on the planet to something that is hopeful and actually productive.

RS: Yeah. We inhabit these contradictions. There's still no sense in which adding more humans to the planet is a good idea. Yet, if we're committed to human existence at all, we have to keep making humans. It's a contradiction that we just have to live within.