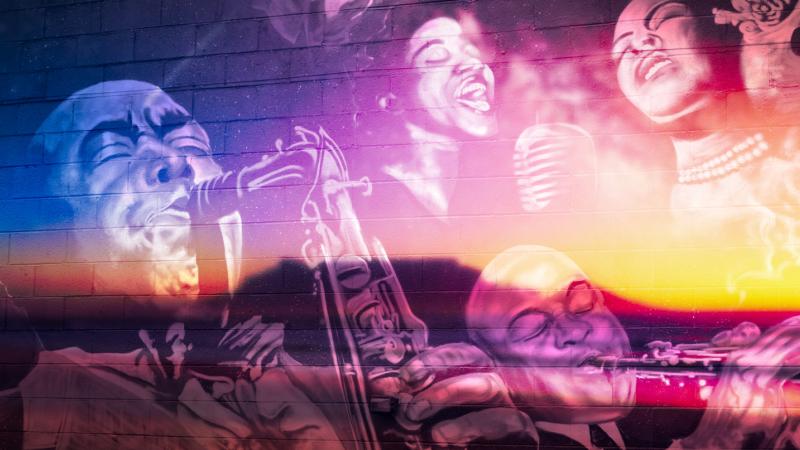 Music crosses boundaries between traditional and modern, local and global, personal and political. Take jazz — a musical form born out of forced migration and enslavement. We typically think it originated in New Orleans and then spread around the world. But today, we examine an alternate history of jazz — one that starts in Africa, then crisscrosses the planet, following the movements of people and empires -- from colonial powers to grassroots revolutionaries to contemporary artists throughout the diaspora.

This history of jazz is like the music itself: fluid and improvisatory. 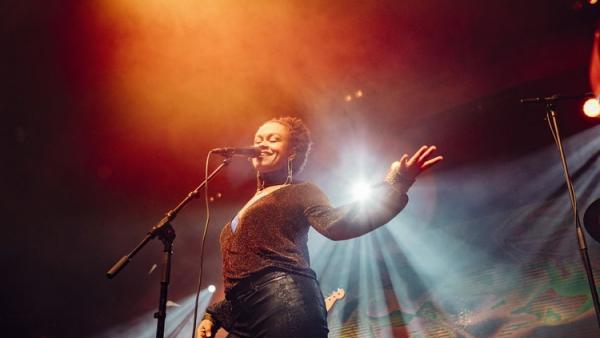 During their visit to Addis Ababa, Anne and Steve caught a show put on by a household name in Ethiopia — the boundary-crossing, border-hopping jazz virtuoso Meklit Hadero.

So You Say You Want A Revolution 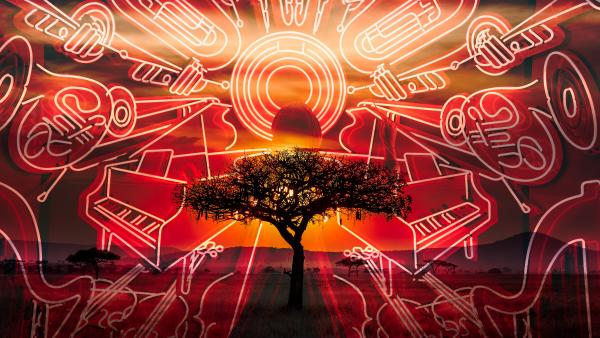 Valmont Layne grew up under apartheid in South Africa. Music, along with protest movements, radicalized him. He tells Anne and Steve that South African jazz became a musical current that’s traveled across oceans, spreading ideas about freedom. 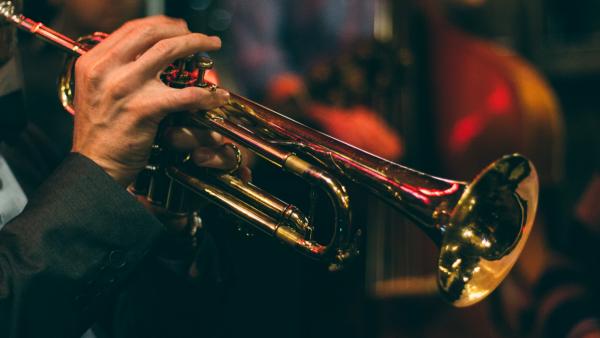 Political repression and censorship forced a generation of Black jazz musicians out of South Africa and into clubs in Europe and the US. But jazz critic Gwen Ansell says some musicians remained, and they left a legacy of unforgettable music.

'We Are All African When We Listen' 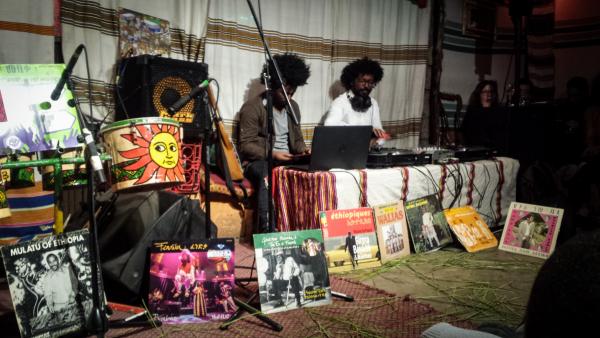 To unpack the history of African musical migration, you have to go back to European colonization, says musicologist Ron Radano. He's been rewriting the history of race and Black music, and he says, "We are all African when we listen."